LEUVEN, BELGIUM - TOMRA Food was recently selected by Bright Light Agribusiness—a private company in the Australian almond industry—as its partner for an end-to-end almond sorting solution. 15 sorters will be installed at the company’s state-of-the-art almond processing facility in Hattah/Victoria, Australia, to achieve the processing objective of a “pack-to-grade” quality in a single pass. 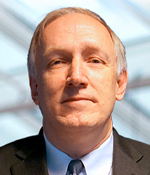 “We are very pleased to be the chosen sorting partner for this exciting project,” stated Ashley Hunter, Senior Vice President and Head of TOMRA Food Sorting in a press release. “The effort spent by Bright Light, PASS, and the global TOMRA organization in defining the processing concept embraced the significant collective experience of the stakeholders to deliver a state-of-the-art solution.” 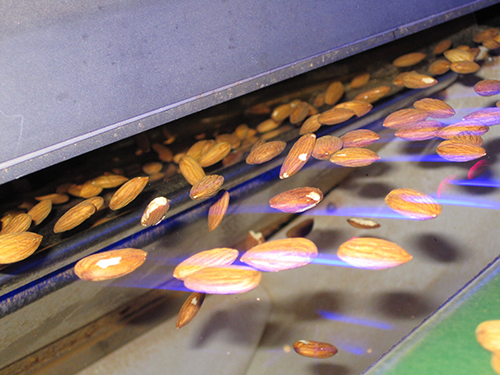 That press release also noted that Bright Light Agribusiness grows almonds with the latest irrigation infrastructure and technologies, and the company has orchards that contain trees ranging in age from recently planted, to full maturity. 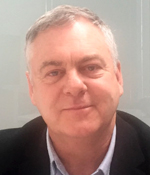 “After years of subcontracted processing, a carefully planned decision was made to invest in our own purpose-built almond processing facility in the heart of the Australian Sunraysia growing region in Victoria,” said Simon Murphy, Sales and Marketing Manager at Bright Light Agribusiness. “This new facility, with an annual throughput of 25,000 tons, will have its own hulling and shelling, inshell-pack-out capabilities, and will also be equipped to deliver a ‘pack-to-grade’ brown kernel raw-almonds product.”

Tim Orr, Operations Manager at Bright Light Agribusiness, added, “We are now at a stage of orchard maturity where investing in our own processing capabilities is justified. Also, we will be ready to handle future volumes as the younger trees develop. The new operations are anticipated to be fully ready for the 2020 season.” 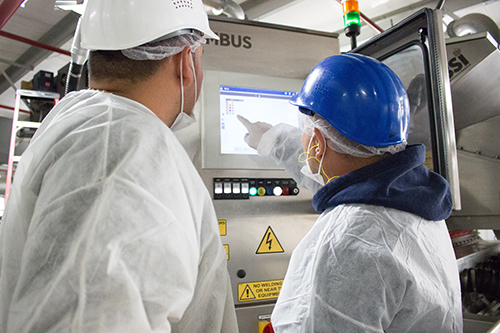 Bright Light noted that in using TOMRA’s expertise, coupled with the concept put together with its project coordinator, PASS, it will deliver a pack-out product with the least amount of human interaction and reprocessing.

“TOMRA’s BSI+ technology made the difference,” Orr continued. “Especially TOMRA’s ability to target insect damage—not only major damage, but also the pinhole carpophilus-beetle bites—which was a real eye-opener. And with TOMRA already using such technology in Australia during the 2018 season, we were able to combine laboratory testing with real field data. The BSI+ technology also delivered outstanding results on other, often challenging almond defects such as doubles, gummy-nuts, immature, molded, and stains.”

In addition to being at the top of tech, TOMRA, as Bright Light stated, has also proven to be the best in its class.

Congratulations to TOMRA on this new partnership!