SANTA PAULA, CA - Calavo Growers’ business is seeing nothin’ but net these days. Beyond the basketball metaphor, the global avocado provider reported net income and earnings per share for its fiscal 2018 second quarter and initial six months—from the looks of it, the company is quick on its feet and alive on the court.

In the results, the company reported a net income totaling $14.1 million, which equals out to $0.80 per diluted share—a nine percent increase from last year’s second quarter, $12.9 million or $0.74 per diluted share.

According to a press release, the number of fresh units sold in the most recent quarter comes out to 4.7 million, not too far off the 4.8 million during the year prior.& 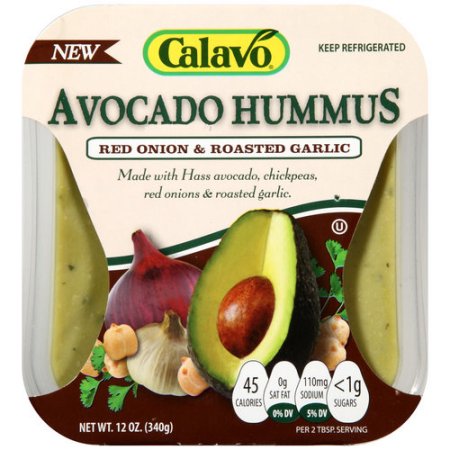 In the RFG business segment, sales rose 7% to $104.6 million from $97.7 million in the same quarter last year. Gross profit climbed more than 35 percent to $9.3 million, or 8.9 percent of segment sales, from $6.9 million, or 7.0 percent of segment sales in last year’s corresponding quarter. Delays in certain new programs and an industry-wide food safety concern over romaine lettuce constrained RFG’s revenue growth this past quarter. However, manufacturing efficiencies across the segment’s production footprint, as well as favorable raw material costs, drove the considerable increase in year-over-year gross profit.

Moving forward, the company has high hopes for the rest of this year and beyond.

Cole expressed hopes for continued growth and record-making revenues to create a double-digit increase in earnings per share for the full year.

“Overall fresh avocado demand and consumption continues to trend upward, and the larger all-source supply for this year–as much as 20 percent above last year–bodes well for our company as a category leader. During the second half of the year, we expect to source from multiple geographic regions, including California, Mexico, Peru and Colombia, and anticipate continued year-over-year, double-digit volume increases in avocado units sold. While unit volumes are expected to remain strong, last year’s second half was marked by unprecedented avocado market dynamics which may skew year-over-year avocado comparisons throughout the remainder of the year,” Cole shared, adding that the team is on a path to register high-teen revenue growth and gross profit margin, in line with historic levels during this year’s third and fourth quarters.

For more fresh produce news, stick with us at AndNowUKnow.