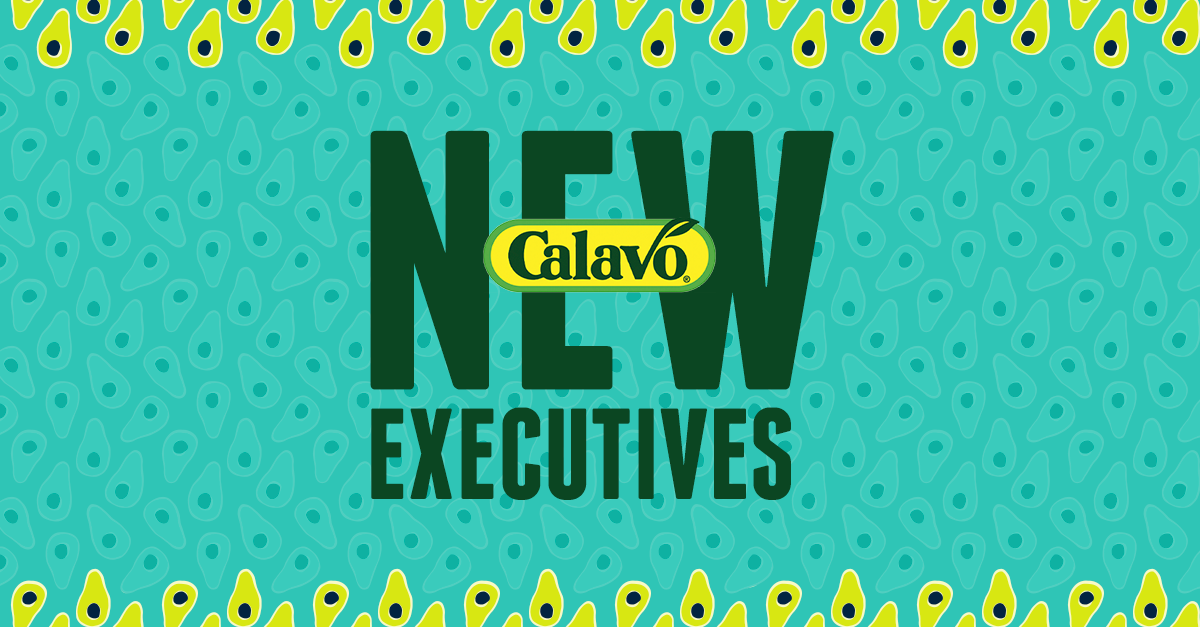 SANTA PAULA, CA - Just last week, Calavo Growers announced a strategic new appointment to its Board of Directors to fortify its leadership team. It seems the avocado maven has even more growth strategies in store, as it has now announced the promotion of Velvet Arrivas, Nick Georgantas, and Mark Muñoz to Vice President of Sales.

Arrivas, Georgantas, and Muñoz will lead their respective teams as they work to synergize sales efforts and leverage existing customer relationships between Calavo Foods and Renaissance Food Group (RFG) Sales teams to continue building out its ambitious One Company vision, a press release noted. 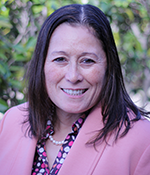 Arrivas has over 25 years of sales and merchandising experience within the fresh food and grocery space. Beginning her tenure with RFG in 2018, she has played a key role in growing the company’s long-standing kitchen partnerships and direct sales business.

As VP, Arrivas will continue to manage the national kitchen business and retail sales teams in the Western United States. 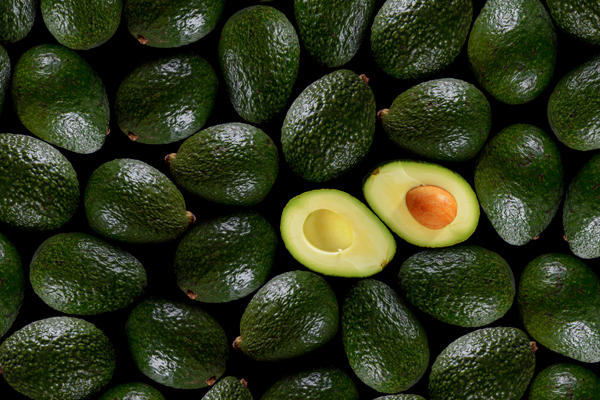 Also receiving a promotion is Georgantas, who joined the RFG team in April 2021 as Director of Sales. 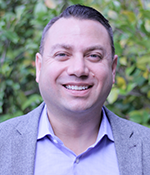 Georgantas brings over 15 years of food industry experience to his role. He will optimize his strong sales focus and leadership mindset to manage retail sales teams in the Eastern region of the U.S., ranging from Florida to Maine.

Most recently serving as Regional Sales Manager for Southwestern U.S., Muñoz has also been promoted to VP of Sales. 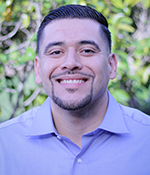 Muñoz joined Calavo Foods in 2017 and has since held various roles within the department. As Regional Sales Manager for Southwestern U.S., he manages large national accounts for Calavo, in addition to international sales for the Foods Division. In his new position, he will focus on emerging channel sales, such as opportunities in the convenience and foodservice sectors. 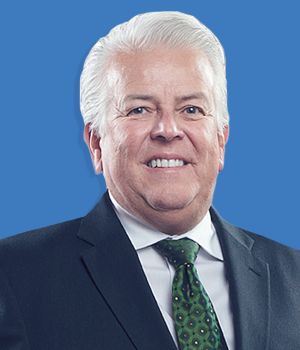 “Calavo is fortunate to have the talent and experience of Velvet, Nick, and Mark at the helm of this recently merged team under the leadership of Kate Brooks, Senior Vice President of Sales,” stated Araiza. “Aligning the RFG and Calavo Foods sales teams was a natural evolution for the prepared foods segment of the company and will serve to strengthen existing relationships, continue to drive product innovation, and create new, unique business channel opportunities for Calavo as a whole.”

Congratulations to all of these talented leaders on their recent executive promotions!