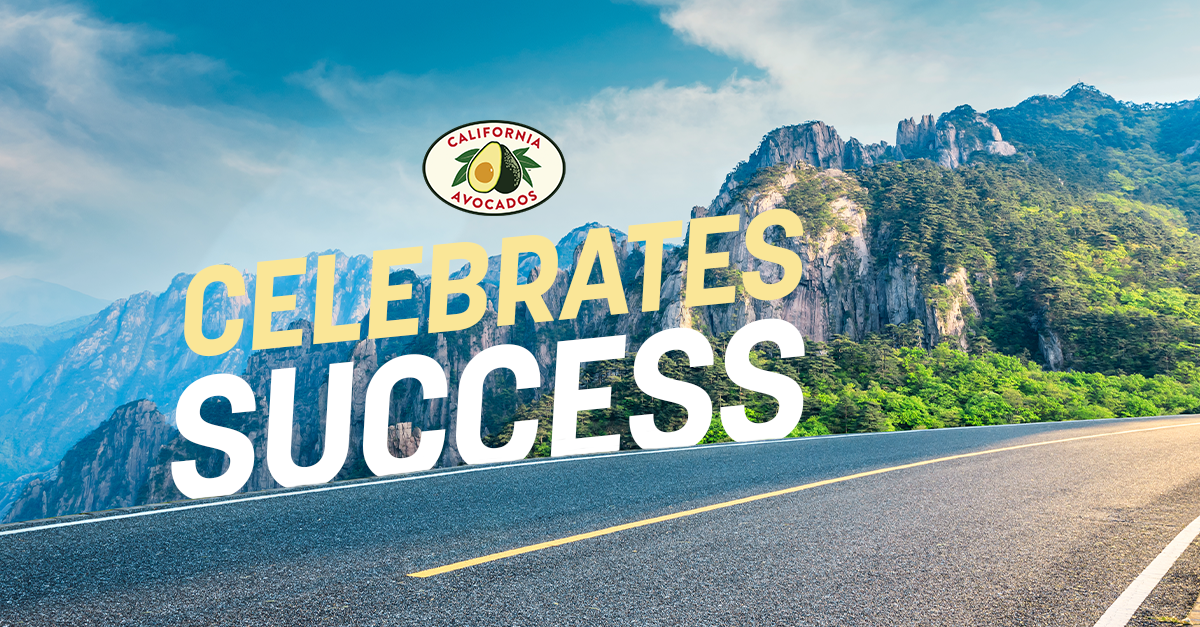 IRVINE, CA - Oh, what I wouldn’t give for a vacation right now! And I’m sure my fellow consumers feel the same way, which is why the California Avocado Commission’s (CAC) new marketing program has been such a hit. The organization recently grabbed its cameras and produced three road trip videos, bringing together iconic locations from across the Golden State with delicious in-season California avocados. 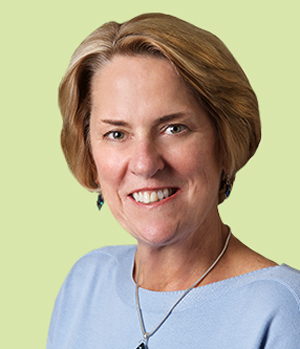 “Recent consumer research confirmed that our advertising campaign is achieving its objectives,” said Jan DeLyser, Vice President of Marketing. “Research participants who said they were somewhat or very willing to pay a premium for California avocados jumped 18 points to an impressive 87 percent after they saw California avocado videos from the campaign.”

These unique videos were recorded in Henry Cowell Redwoods State Park, Mendocino Headlands State Park, and the Trona Pinnacles in the California Desert Conservation Area. According to a press release, the videos feature a road trip adventurer taking in the breathtaking sights while preparing and enjoying dishes featuring California avocados. 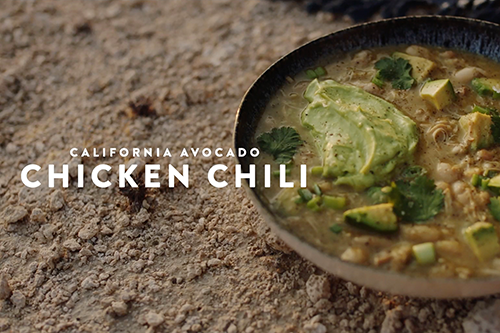 The three recipes include White Chicken Chili with California Avocados, California Avocado Fajita Bowl, and Sweet and Spicy California Fish Burger, all of which can be prepared at home or on outdoor grills. Each of the recipes can be found on YouTube and online.

CAC’s road trip recipe video pre-rolls are also running on Channel Factory, Food Network, POPSUGAR, and Spotify, earning over 3 million impressions. The videos pay complement to the commission’s “The best avocados have California in them” advertising campaign that was previously launched. 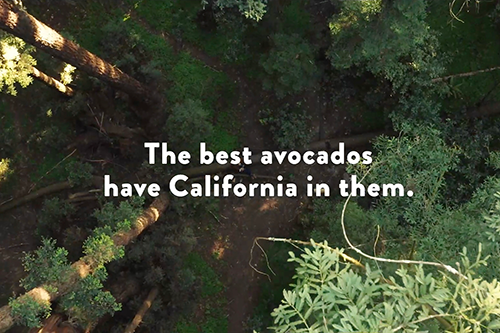 Extending throughout the summer, CAC’s marketing programs will support the remaining California avocado harvest. Growers in the state will continue to cultivate Hass avocados along with varieties like GEM and Reed. The Lamb Hass variety, which shares the same PLU code as the Hass, is anticipated to be available in August and later in the season.

Urge your shoppers to jump in their cars and take a trip to your produce department so they can pack their bags with California avocados this summer. You might just see me on the open road!