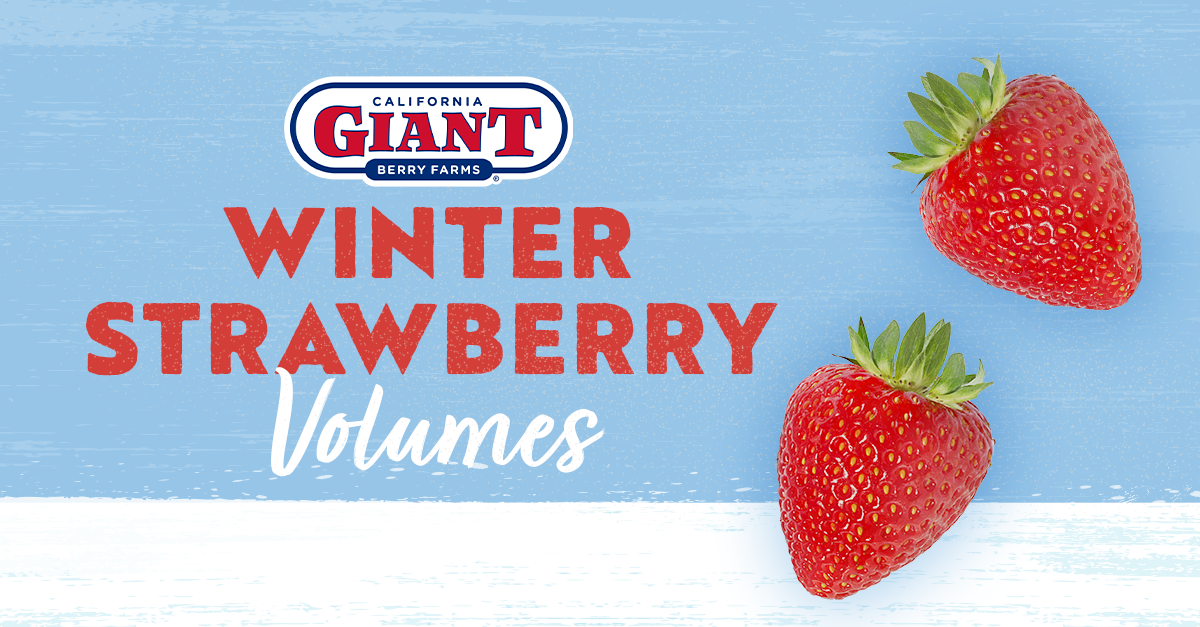 WATSONVILLE, CA - Winter forecasts are aplenty here in the Golden State, and we were overjoyed to hear the latest one from California Giant Berry Farms. The grower is predicting strong strawberry crops out of Florida and Mexico, meaning this winter will be very (berry) merry after all. 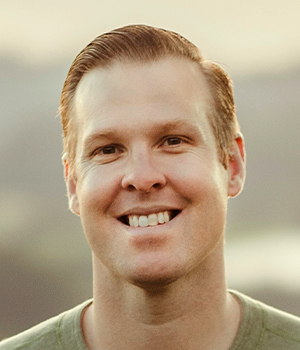 This forecast comes at a critical time for California Giant, as strawberry volumes are reportedly tight following heavy rains in October, which ended much of the Watsonville/Salinas, California, growing season. The Santa Maria, California, fall crop is now winding down as well, due to colder temperatures and wet weather becoming more frequent. 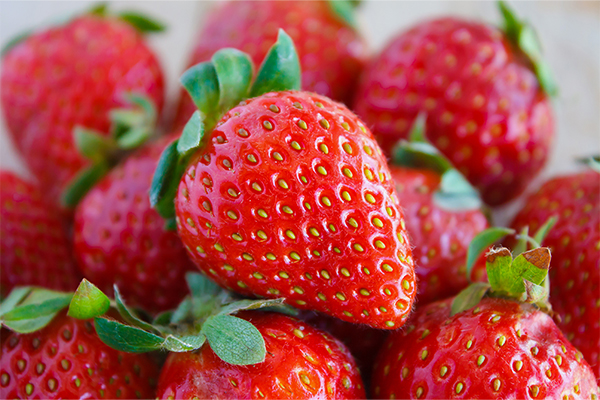 California Giant’s strawberry production volumes in Central Mexico are expected to continually increase in the coming months, as the growing region's season is still in its early stages. According to a press release, the region, known for its traditionally strong winter harvest, is on track to produce as expected. 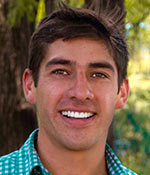 “We’re looking forward to another strong season in Central Mexico,” said Rodrigo Aceves, Director of Operations. “Our crops are poised for success, barring any major weather events, and all signs at the moment point to a great winter crop.”

With the expected influx of strawberries this winter, California Giant plans to support its retail partners by launching several consumer engagement opportunities to build brand awareness and drive purchase intent for fresh berries.

So, get ready to deck the halls with fresh strawberries! Your shoppers will meet you in the produce aisle with baskets waiting to be filled.