WATSONVILLE, CA - Ahead of the 60th annual Original Spring Lamb BBQ, California Giant's volunteers are hard at work behind the scenes in hopes of making a memorable event and soliciting industry support.

“The staff at California Giant along with committee members again this year are receiving strong support from friends in the produce industry as they all share the one thing they all have in common: a friend or loved one that has lost their battle with cancer,” a press release stated. “As support flows in with ticket purchases and sponsors, the group hopes to raise more than $70,000 that will be donated to support cancer prevention and support organizations.” 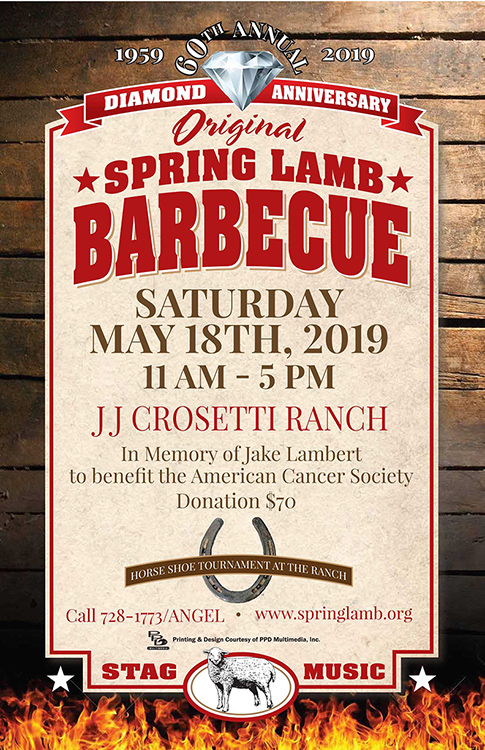 According to the company’s press release, the Original Spring Lamb Barbecue was established 60 years ago by John Moncovich and friends nestled in the foothills of Watsonville, CA, who simply planned a BBQ among friends and raised a few bucks for charity. 60 years later, his son, Bill Moncovich, along with family and longtime friends, are still hosting this annual event to benefit the American Cancer Society (ACS).

On Saturday, May 18, 2019, this long-standing event will celebrate 60 years at the Crosetti Ranch, just outside Watsonville, CA. California Giant expects over 750 to be in attendance and enjoy lamb barbecued several different ways on four different pits, live music, and a horseshoe tournament on the historical expansive property surrounded by oak trees. Each year hundreds of volunteers and industry members from the Pajaro Valley have been committed to participating in the Spring Lamb BBQ, which, as reported in the press release, has contributed to its longevity. 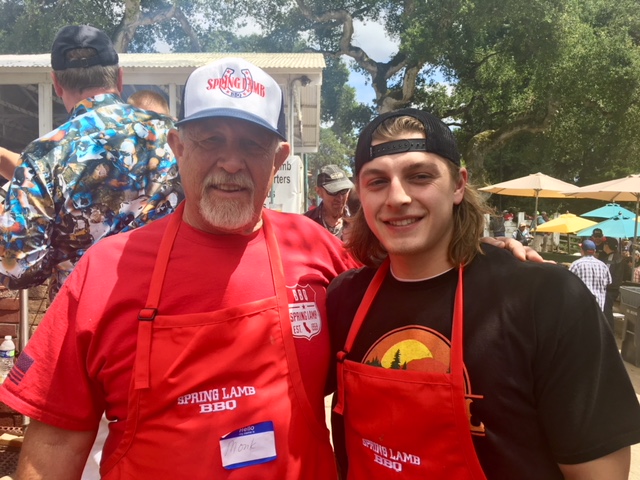 For over a decade, the American Cancer Society has acknowledged the longevity of the event and the cumulative contribution of over $1 million at the time; praising Bill Moncovich and the organizing committee for hosting the oldest, consecutively held fundraiser for the American Cancer Society in the United States. This accomplishment was also recognized in 2008 by Congressman Sam Farr.

For updates on all things fresh produce, keep reading AndNowUKnow.