IRWINDALE, CA - The produce industry has a gravity to it. Some will say it’s in your blood and that the course will eventually steer you to it. If you are Ali Sattler, that is pretty much what happened.

Coming up on her year anniversary at Charlie’s Produce, Ali took a break from her busy day to share the journey that brought her to one of the largest independently owned produce companies on the West Coast. And it had the most unlikely of beginnings. 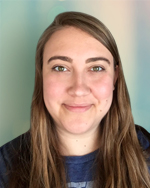 “I have always been on the fringes of produce. My father, Todd Linsky, has worked in the organic produce sector for quite some time. He has always kept me engaged. It’s wonderful, I have grown up and become my dad,” Ali smiles as she speaks about her father. “For many, it is every kid’s dream, and I’m living it! He’s always been my hero, but the longer I’m in the industry the more I learn about him, and I’m finding he’s not just my hero; he’s a lot of peoples’ hero.”

In Ali’s current role at Charlie’s Produce, she buys and manages the banana category for her division, and also specifically manages the purchasing for the program business. 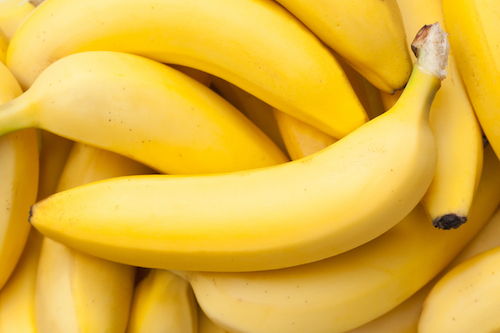 So, what path brought Ali to Charlie’s? Originally kicking off her education at Biola University where she played basketball, Ali blew out her knee her first year and decided to take some time and home-in on where her path would take her next. At that fork in the road, she decided to attend San Diego State University, and graduated with a degree in Theatre Arts with emphasis in Youth Theatre and Management.

After a move with her husband, Kevin, to be closer to his family in the Los Angeles area, Ali decided she wanted to give produce a try. She fielded a few career options and after an interview with Charlie’s Produce, she knew immediately that the company was right for her.

“The big reason I chose Charlie’s Los Angeles Division was because in my interview, my future boss told me he was looking to hire someone to replace him; talk about upward movement. I’ve never been so encouraged and so supported in any workplace.” Ali shares. 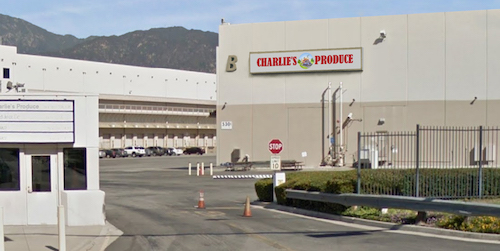 Ali started as a Buyer Admin and within three months she had her first promotion to Associate Buyer. Within another three months she was promoted to Buyer. Currently, Ali manages the most dollars and most cases in her department. Talk about rapid growth.

“It isn’t often I have the chance to slow down and really think about it, but the journey so far has been amazing, And unexpected. I could not have started down a path further from produce,” Ali laughs, reflecting on the unlikely but exciting journey to produce. “It is interesting though, I’ve found that the Stage Management courses I took, have been invaluable to my work at Charlie’s Produce. Managing theatre production and multiple departments with all the moving pieces, ended up being the perfect vehicle for managing those like-elements in produce. Each are intricate and require a meticulous attention to detail while being able to anticipate potential challenges with quick but thoughtful reactions.”

What’s next for Ali as she looks to the rest of 2017? There are only possibilities. And we think her upward trajectory shows no signs of slowing.