MIAMI, FL - Continental Fresh has announced a new and fully implemented, case-level labeling and traceability system. Also applying its Produce Traceability Initiative-compliant labels on each of its Atlas Fresh cucumber and winter squash cases, the company says this is something that has yet to be done by anyone else in the industry. 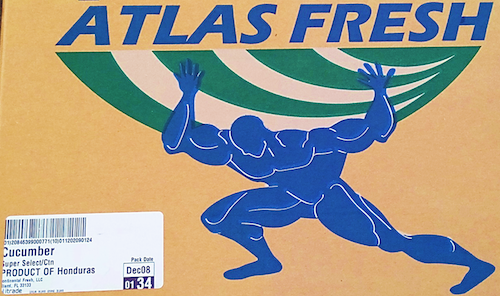 Amid recent outbreaks of salmonella on cucumbers from Mexico and the FDA’s new Food Safety Modernization Act, Continental Fresh has made it an priority to reconfirm its commitment to traceability for its products.

“We expect to be the only offshore cucumber importers in the country to have PTI case-level tagging originating at our farms in Honduras,” explained Albert Perez, President of Continental Fresh LLC. “We are also implementing this on all of our retail and process butternut and spaghetti squashes.”

Perez also noted that Honduran cucumbers in particular have come a long way in recent years in terms of quality and consistency.

“Customers have put great faith in our programs and each year more of the needs of the east coast are met by our products,” he said. “As a leader in the import of Honduran vegetables, we at Continental Fresh LLC hope that others follow our initiative in making it the premium choice in food safety.” 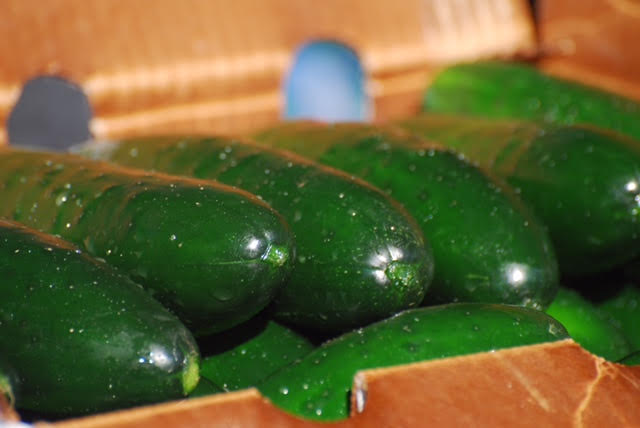 According to a press release, the import season for Honduran cucumbers runs from late December until mid-March, while Butternut and Spaghetti squashes are available from January through April.

For more information about Continental Fresh and its traceability programs, visit www.continentalfresh.com.