MINNEAPOLIS, MN - Costco is slated to open a smaller format in Minneapolis, according to a report by the StarTribune. According to the report, the Costco Business Center is only one of 17 in the country and a first in the state of Minnesota. This format, tailored to small businesses, is open to all Costco members but piled high with products for businesses such as restaurants and caterers.

“Minnesota is one of our most productive markets for foot traffic and membership,” Rob Parker, Vice President of Costco’s Business Center Operation, said in that report. “The site fits our needs and is close to the central business districts of Minneapolis and St. Paul.” 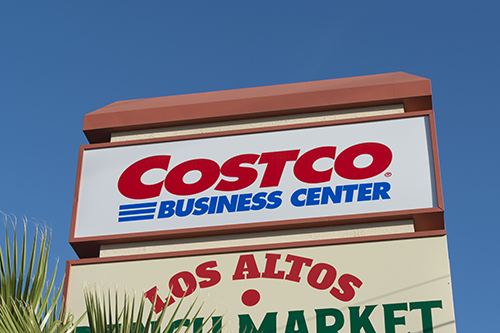 Parker commented that Costco business centers compete mainly with professional supply firms like Sysco and Restaurant Depot. However, one of Costco’s biggest competitors, the Sam’s Club unit of Walmart, does not have separate business-center stores, and some may wonder if this is Costco’s move to gain a competing edge against the retailer. In January, we reported that Walmart announced it was closing about 60 Sam’s Club locations.

Costco members used to its retail outlets will see a very different store. They will find pantry goods, frozen foods, and packaged foods, in addition to other items, but will not find apparel, bedding, or sporting goods. Rather than winding their way through aisles, customers will find this format is no-nonsense. According to Parker, the business center’s core shopper is on a tight schedule.

Parker said Costco will test the Minneapolis market for a couple of years before adding any more business centers.

Will this new format prove to be a success? Will Walmart up its Sam's Club strategy? AndNowUKnow will make sure you know the latest.