Sponsored Message
The Best Avocados Have California in ThemLearn More

CORAL GABLES, FL - It has been a busy few weeks for Del Monte news. Having recently announced its welcoming of Mann Packing into the fold, the company is now investing further into its shareholders with a new share repurchase program on its fresh side.

The Board of Directors for Fresh Del Monte Produce Inc. approved a three-year share repurchase program at yesterday’s annual meeting that will add another $300 million overall to its existing share repurchase. 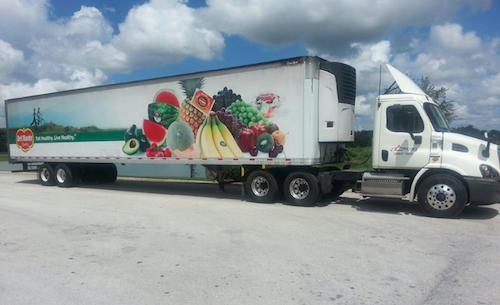 The company already had an existing three-year repurchasing program of $300 million in place, which is set to expire on July 29, 2018. This new plan for the same amount of the company's ordinary shares will expire on February 21, 2021, according to a press release.

With much in the works, AndNowUKnow will continue to keep you up on all the latest with this and other key players influencing our industry.