YAKIMA, WA – Bringing its appreciation for hard work and commitment to a new realm, Domex Superfresh Growers has announced that it has undertaken a new sponsorship. The company will be sponsoring Alpine Ski Racer Virginia Wade in the upcoming Special Olympics World Winter Games.

“Sponsoring Virginia on her Olympic journey aligns with the Superfresh culture, which is about working hard, and being the best you can be,” said Robert Kershaw, President of Domex Superfresh Growers. “We prioritize healthy employees, encouraging lunch-hour exercise with trained fitness professionals. The Kershaw family also has a deep history of supporting children through Children’s Village, meeting the needs of children who require special health care needs, and Madison House Youth Center, which offers an after-school and summer safe haven for Yakima youth.”

The company described the accomplished skier as vivacious, bubbly, and a determined athelete. Virginia will turn 16 this week on October 27, 2016, and is a younger athlete in the games. Virginia will represent one of two Washington women competing for the U.S. in this World Game, and will compete in the giant slalom and super-G courses. 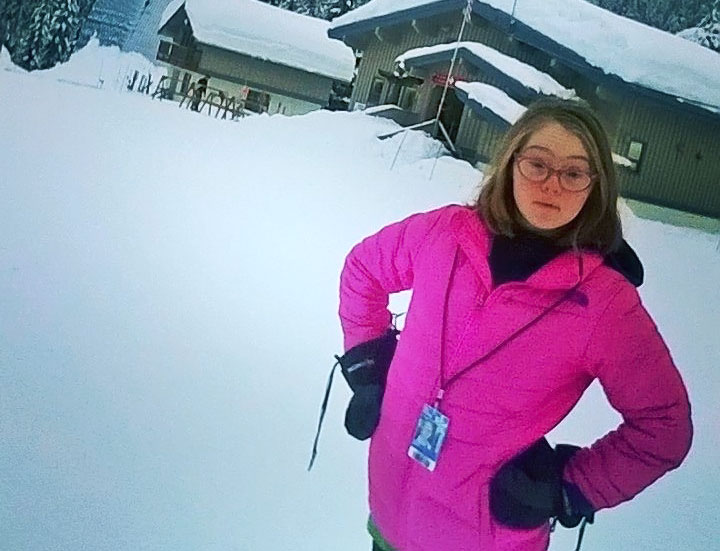 Virginia has won multiple medals for the Skihawks Racing Team in Snoqualmie Pass in Washington, and was ultimately chosen to join the U.S. Women’s Alpine Racing Team for the World Special Olympics for her noted accomplishments. According to a press release, the next Special Olympics World Winter Games will take place in Austria in 2017.

“I will ski on the high mountains. I take the chair lift to the top of the race. My type of skiing is downhill, slalom, and giant slalom. I don’t really know the difference between them,” wrote Virginia in an article she penned about what she is looking forward to the most at the World Games. “I start at the top of the mountain and race around poles to the finish lines at the bottom of the mountain. If I do really well, I’ll win a gold medal. I have a bunch of medals from competing in Special Olympics events. Wish me luck!"

Domex will follow Virginia on her world journey and help her prepare for the World Games from purchasing new gear, to Virginia’s practices with the team this December, through to the final competition of March next year.

“Virginia has always worked hard to do her best, but ultimately, her goal is to have a good time,” said Catherine Gipe-Stewart, Marketing Coordinator for Domex Superfresh Growers. “I’ve known Virginia for over ten-years, and it’s been a true joy watching her grow into the smart, strong, and beautiful young woman she is today. I remember skiing with her when she was just seven-years old. If she made a mistake she would just laugh it off and keep going. The glass is always half-full for Virginia.” 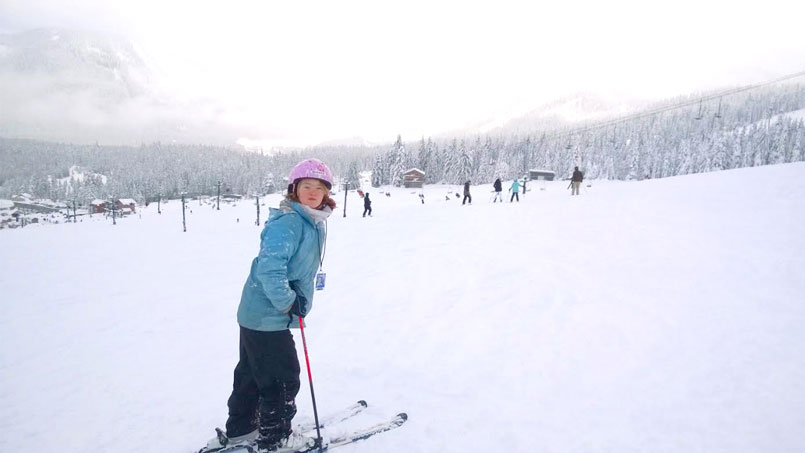 Virginia is currently a freshman at Roosevelt High School in Seattle, WA. You can join Domex in following Virginia’s journey to the Special Olympics World Winter Games 2017 by watching the official trailer here, or checking out Facebook.