ALPHARETTA, GA - The imperfect produce trend is on the rise, but where did the roots of these new and resourceful programs begin? I spoke with Jason Dye, Senior Manager, Category Development at Foodbuy to learn about the inception of the company’s Imperfectly Delicious Produce (IDP) program, and what’s next for this recent initiative.

“In April, 2014, Compass Group, NAD with our procurement arm Foodbuy, established a program to rescue fruits and vegetables that are cosmetically imperfect from local growers,” Jason told me.

That summer Compass and Foodbuy engaged their California grower partners to investigate conventional item options in order to supplement the local IDP products being identified across the country. The sources of the conventional items originated during harvesting of the fields or processing by-products and allow Compass chefs to feature year round IDP items. 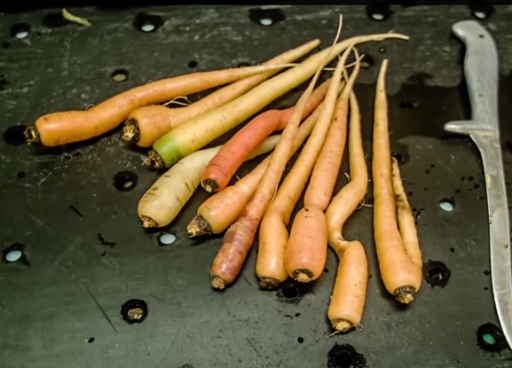 Not sure of the impact of the program? Well, as of June 2015, Compass Group, NAD’s IDP purchases met the fruit and vegetable RDA requirements for 125,000 people for one day by implementing the IDP program. IDP rescued over 188,000 pounds of produce that would have otherwise been discarded or sent to compost or waste.

“Through the IDP program, distributors and farmers are encouraged to identify opportunities to rescue produce from going to waste. Produce that meets Compass’ Quality Assurance (QA) standards but have inconsistent sizing, shape and color, yet not damaged or bruised, are the higher focus. We have essentially created our own ‘grade’ of produce – IDP,” Jason added.

In collaboration with Church Brothers, Compass and Foodbuy asked if the Salinas, California-based grower would consider a second growing cycle on the freshly cut acres of spinach and allow IDP’s chefs to purchase the slightly imperfect spinach. IDP was able to identify IDP produce from processing broccoli fines and cascade greens along with the second cut spinach. 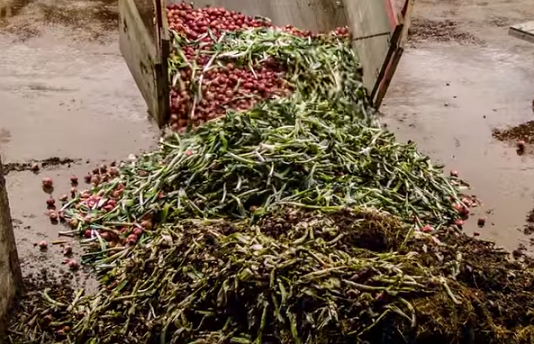 “We expanded in May, 2015 after seeing the Church Brothers’ fields of romaine and other leafy greens. We began to ask ourselves the question: What else could we capture and promote under IDP?” Jason wondered. Church Brothers has only been the beginning.

The joint efforts between Compass and Foodbuy along with Church Brothers on establishing IDP potential items last summer has blossomed into the products they are offering today for Church’s specific program, namely:

Currently IDP is live for Compass Group, NAD sectors in California, Oregon, Washington, Wisconsin, Illinois, Washington DC, Pennsylvania, Minnesota and Virginia. The program is soon to be live in Texas and Massachusetts featuring local seasonal IDP products along with our yearlong conventional items. 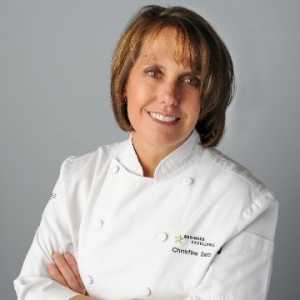 “Our goal is to play a role in reducing food waste as well increase the amount of produce we serve aiming for a more plant forward menu,” added Christine Seitz, Vice President of Culinary, Compass Group Business Excellence. “We are in the final stages of promoting IDP to our customers at the unit level although we have specific sectors that have been promoting. Offering farm stands in customer’s cafés has been initiated with rave reviews and is just one concept that companies can utilize to promote IDP.”

The group has also re-released a video for PMA Foodservice 2015 in Monterey, California, which promotes the IDP concept and educates the industry on the benefits behind the initiative, and can be seen below.

The concept of the video is to visually show the amount of product left in the field and how IDP’s family of chefs are working with growers and distributors to find the path to rescue imperfect produce while preserving our natural resources, like water.

“We recently conducted additional grower tours throughout Salinas Valley and local growers throughout the US in the current and new markets and are hoping to showcase our partnership with our service providers who are helping us to continue to grow IDP,” Jason said.

With the need for food production on the rise, this seems like the perfect program as “imperfect” as it may seem.