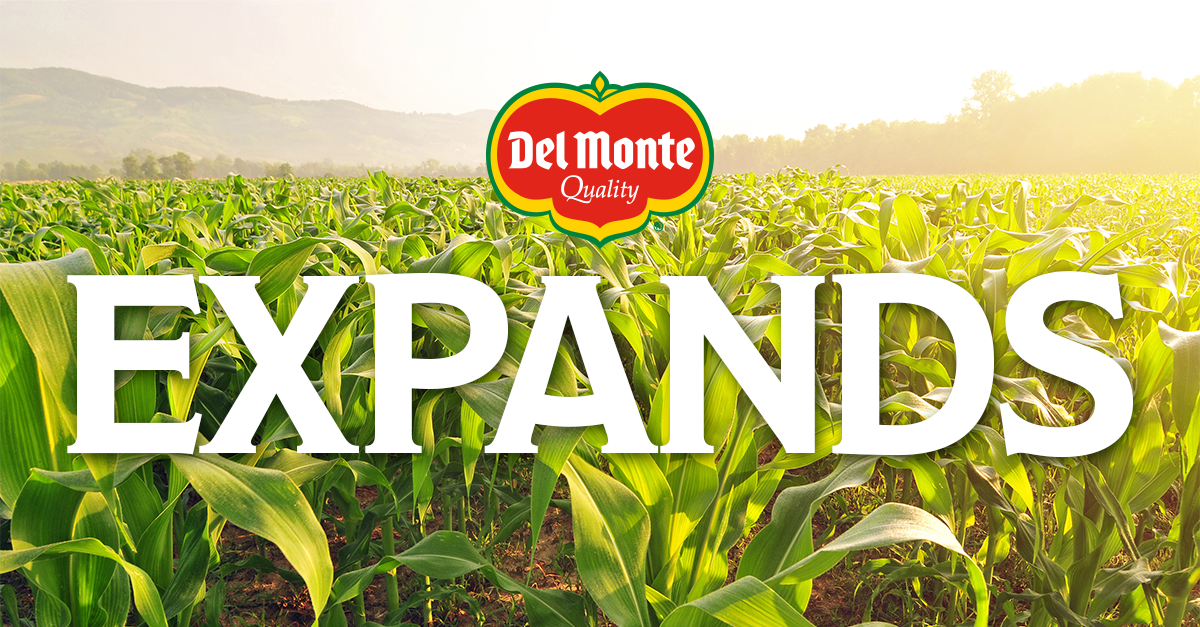 CORAL GABLES, FL - With an already expansive portfolio of fresh produce products, Fresh Del Monte Produce is taking new steps to up its standing in the sector. Most recently, the provider has announced an expansion of its crop portfolio and a strategic blueprint to optimize its assets such as underutilized land. Marking its entry into the row crop business, the company will grow crops on its resting lands in between its core crop seasons. 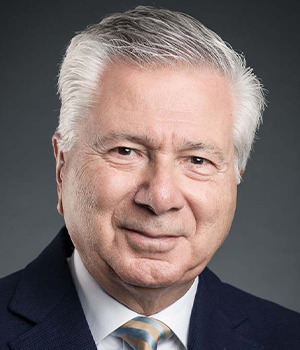 “We as a company are large-scale farmers, and we’re also big on asset optimization and thinking outside the box when it comes to leveraging all our assets. Growing row crops is an excellent way for Fresh Del Monte to leverage its idle lands,” said Mohammad Abu-Ghazaleh, Chairman and Chief Executive Officer. “The benefits are multifold. Not only do we become a bigger part of the global food shortage solution, but we also better prepare our grounds for the following core seasons. We also generate an additional stream of income by producing short-rotation, row crops.”

The supplier has already kicked off this pivotal expansion project, according to a press release, and is currently evaluating its hundreds of hectares that go through resting periods for additional crop rotation opportunities. The project has already started in Guatemala with white corn, which will be ready for harvest in July 2022. 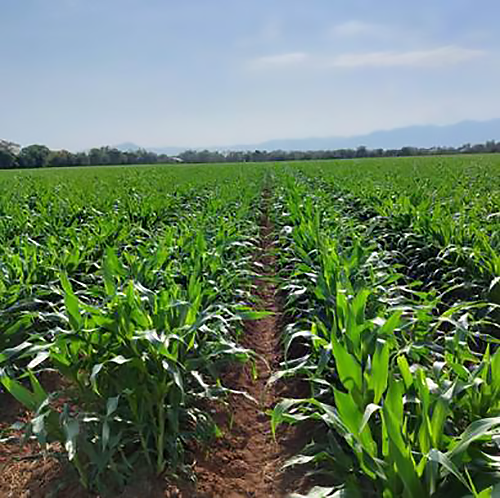 As noted in the release, venturing into crops such as corn and sugarcane brings several advantages to Fresh Del Monte’s operations, including:

For more of the latest expansions and strategies from within the produce industry, check out the next update from AndNowUKnow.