ORLANDO, FL - Change is in the air and one of those companies helping to impact the arena on preventing foodborne illness is Fresh Express. John P. Olivo, President of the pioneering producer of value-added leafy greens and fresh produce products, has released what the company is calling a far-reaching Interim Report by its Blue-Ribbon Panel on the Prevention of Foodborne Cyclospora Outbreaks.

Timing is of note, as Fresh Express released the report to align with the current growing season in order to help protect public health, according to a press release. So, what motivated this project? Multiple Cyclospora outbreaks occurred in the U.S. in the spring and summer of 2018 and were linked to various fresh produce items and their suppliers, including Fresh Express. As the report added, some of which were also potentially sourced to U.S.- grown fresh produce. 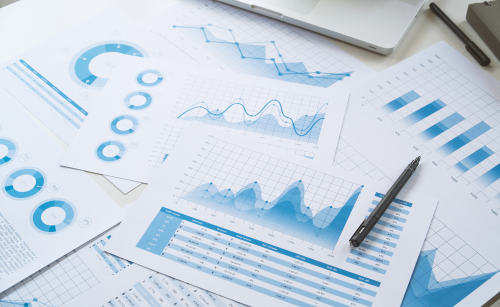 To proactively address the prevention of future outbreaks while also addressing the recent outbreak concerns themselves, Fresh Express formed a Blue-Ribbon Panel comprised of scientists with deep expertise in the biology of the Cyclospora cayetanensis organism, food safety, outbreak response, and public health. 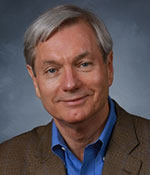 “This is an exceptional collaboration by those most knowledgeable about a particular food safety risk,” said Dr. Michael T. Osterholm, who chaired the independent panel and is also the noted infectious disease and food safety expert charged with studying the little-understood Cyclospora parasite and identifying controls to limit further outbreaks. “Their value in shedding light on the Cyclospora cayetanensis outbreak problem cannot be overstated and is already providing long-needed assistance toward discovering how best to manage risk and limit future outbreaks.” 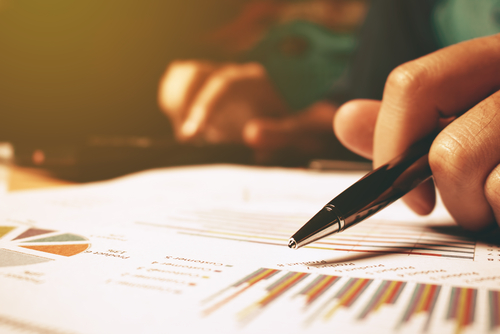 According to the company, following a November 18, 2018 meeting, the Blue-Ribbon Panel formed four distinct working groups focused on root cause assessment, preventive controls, collaboration, and testing validation. The groups met over several months to review existing information, research, and data points and to form a more complete picture of the perplexing life cycle of the parasite, its dependence on human hosts, factors affecting its infectivity, potential modes of transmission and, importantly, recommendations for mitigation against contamination and future outbreaks.

The full Interim Report and Fact Sheet are available on the Fresh Express and can be found here, as well as fresh produce industry trade associations that include Produce Marketing Association and United Fresh Produce Association.