Frieda's Honored as Community Hero in Front of 40,000 Baseball Fans

“As a family-owned and managed company, we value the relationships we have with our community,” Karen Caplan, President and CEO of Frieda’s Specialty Produce, said in a press release. “We have been donating edible but not saleable produce to Second Harvest since the company moved to Orange County more than 20 years ago.” 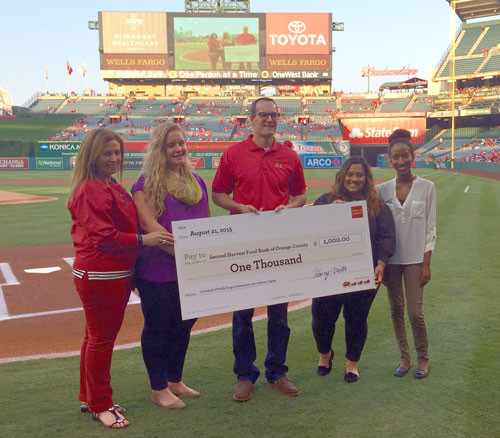 Frieda’s was presented the title at the Angel Stadium in Anaheim, California, on August 21st. Wells Fargo also made a $1,000 donation to Second Harvest to further support its mission to end hunger. 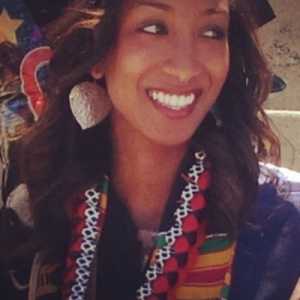 “It is such an amazing opportunity to be able to highlight our most supportive partnership with Frieda’s, thanks to Wells Fargo and the Angels,” Menna Eshete, Community Relations Coordinator of Second Harvest, commented in the release. “Working with organizations that share our passion in ending hunger creates a stronger team to make what seems like the impossible, possible.”

According to Second Harvest, every dollar donated provides enough food for three meals for the hungry.

“There are so many people who face hunger, right here in our own backyard, and we feel the best way to help is to donate fresh produce that would otherwise go to waste,” Caplan said.

Second Harvest, a member of Feeding America, distributes donated, purchased and prepared foods in 470 locations throughout Orange County through a network of more than 320 community partners. To learn more about its work in the community, or how to join in, go to FeedOC.org.

Congratulations to Frieda’s Produce on this honorable recognition!