LOS ALAMITOS, CA - Partnering with From Farm to Incubators as a featured speaker at this year's From Farms to Incubators: Women Innovators in California AgTech virtual exhibition, Karen Caplan, President and CEO of Frieda’s Specialty Produce, will take center stage to open the show. The event will take place at the National Steinbeck Center in Salinas, California, on November 12. 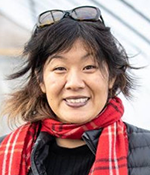 “I hope my work serves to inspire the next generation, just as the previous generation of women inspired my work and this exhibition. Frieda Caplan is a personal hero of mine, and it is inspiring to see what she and her daughters have done for the industry. I am incredibly grateful for Frieda’s Specialty Produce’s generous support and thrilled to have Karen (Caplan) as the featured speaker,” said Amy Wu, Founder of the event. “Karen is a trailblazer, and it is motivating to have a woman who leads a major food company to kick off the launch.”

The exhibition aims to use multimedia and digital storytelling to spotlight the achievements of women who have played a role in shaping agriculture and the produce industry through technology. According to a press release, the exhibition also aims to inspire the next generation of female leaders to look into careers in AgTech. 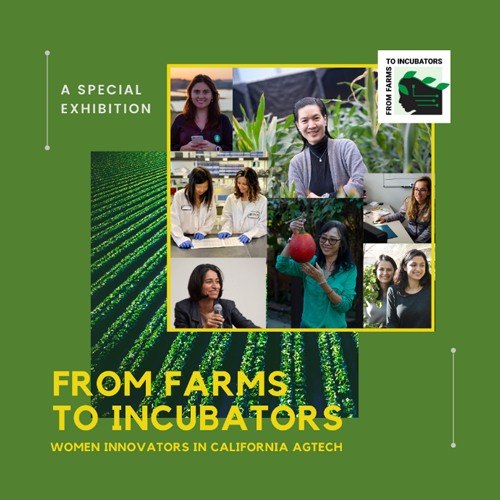 As From Farms to Incubators sets out to highlight female leaders and entrepreneurs, one of its many achievements is the award-winning documentary, “From Farm to Incubators,” that profiles some of the women in the agricultural technology field. The exhibition is also a companion to an upcoming book “From Farms to Incubators: Women Innovators Revolutionizing How Our Food Is Grown,” which Frieda’s has shown support for.

Along with Karen Caplan, this year’s exhibition will also feature speakers like California Senator Anna Caballer as well as panel discussions led by female innovators in agriculture and Ag Tech.

We would like to congratulate Karen on her role in this exhibition, and look forward to seeing how this event impacts the future of female leaders across the industry.