VIDALIA, GA - With a new day comes yet another talented leader settling into a new role. Celebrations are in order as Giro Pack, Inc has just announced the promotion of Jen Doxey to National Sales Manager. 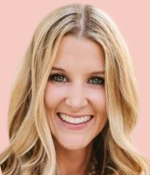 “The past five years at Giro have given me the opportunity to learn and grow both personally and professionally,” said Doxey. “I truly value the relationships I have built with our internal and external stakeholders and look forward to continuing that momentum with my team.”

During her five-year tenure with Giro, Doxey has held positions such as Regional Account Manager and West Coast Sales Manager. In her new role, Doxey will manage and direct the national sales efforts and oversee the company’s sales team, as well as distributor and agent relations, according to a company release. 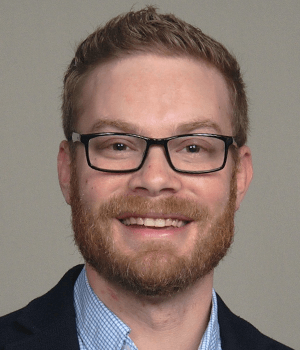 “Jen is a go-getter and A-player. Her drive and commitment to excellence raise the bar for our team and adds tremendous value to not only our organization, but also to various partners throughout the value chain. I’m thrilled for her and excited to continue working closely with her.” said Chris Alvarez, Director of Sales and Customer Service.

Prior to joining the team at Giro, Doxey served as the West Coast Territory Sales and Marketing Manager for Sorma USA, according to her LinkedIn profile. She has also held several other leadership roles, such as Customer Service Manager - North America for Sinclair Systems International and Director of Technical Services for Aweta Americas, Inc. 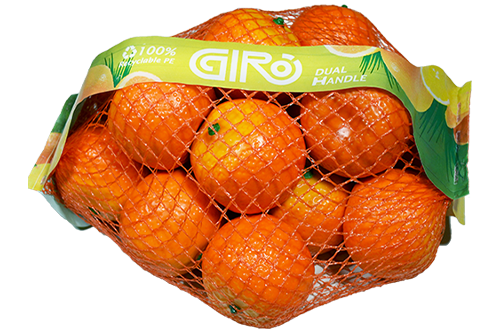 Congratulations to Jen Doxey on her recent promotion!

Keep reading AndNowUKnow for the latest news in the produce industry.