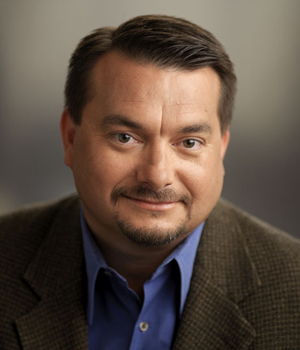 “To call this project groundbreaking is an understatement. We believe autonomous aircraft will transform the future of the fresh produce industry,” said Tim Riley, President of The Giumarra Companies. “This test proved that the technology is viable and will evolve the way we bring products to market by enabling us to deliver fresher, riper fruit anywhere in the country, including remote food deserts, at speeds never before seen.”

As we reported earlier this year, the test flight program had its successful inaugural flight on August 7, where it delivered peaches grown in the San Joaquin Valley to Southern California retail. 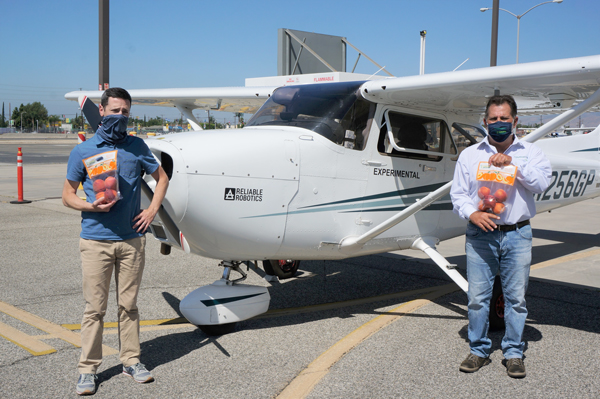 According to a press release, the program serves as compelling proof that automation can improve speed and quality for the entire fresh produce supply chain for the following reasons: 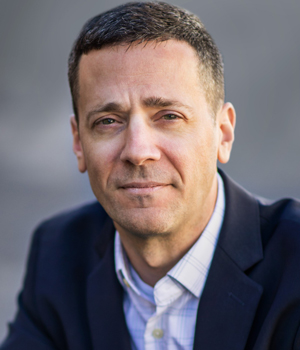 “Giumarra is a forward-thinking company and we’re proud to partner with them to show how automated cargo flights can greatly improve fresh food distribution,” said Robert Rose, Co-Founder and CEO of Reliable Robotics. “We believe autonomous aviation is going to change the way we experience food, for the better.”

Reliable Robotics, founded in 2017 by SpaceX and Tesla veterans, has been incrementally bringing its autonomous technology to market. In 2019, the company achieved a fully autonomous flight on the Cessna172 Skyhawk without an onboard pilot. It has also demonstrated automated landing of the larger Cessna208 Caravan and is in the process of certifying its automation platform for use on the Caravan, a popular cargo plane ideal for air shipments of produce. 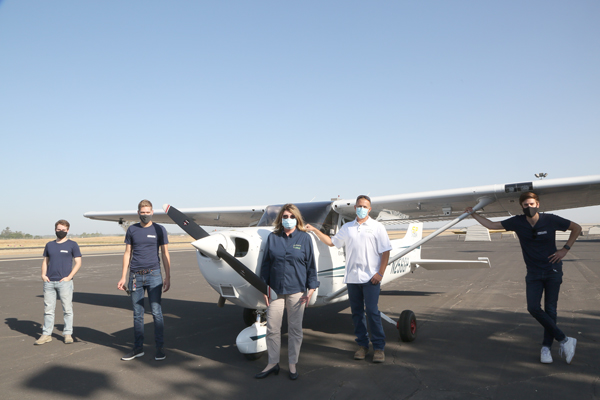 As we look to the sky, we’re seeing not only the future whizzing by—but our industry leading the way.