CHILE - Blueberry demand is continuing to climb as growers across the industry are reporting a strong market during peak import season.

Giumarra is just starting to get into the middle of its Chilean import season, and is currently sourcing blueberries from Chile, Peru, and now Mexico. Chile, in particular, had a rough start to its season with cold weather and rain early on, which slowed production down and had an adverse effect on volume coming out of the region.

“The weather in Chile leading up to the season has affected production, so not only has the season been delayed, but volume is down year on year. Prices right now are a bit stronger than what we might see historically," said Marco Nuques, Giumarra's West Coast Sales Manager for its Berry Division. “This is usually the time when we start seeing peak volumes, but because Chile is behind we might not see volumes out reach the forecasted levels.” 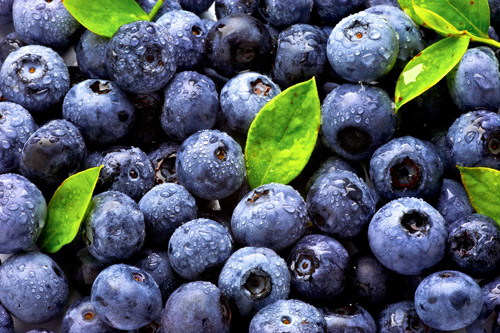 “We’ll see increasing volumes from Mexico arriving over the coming weeks, but likely not the sort of volume that would dramatically affect the market," Nuques continued. “We’ve seen a nice increase in our Peruvian Blueberry imports this year, which started back in September.  This has been a great compliment to our overall import berry program.”

Wish Farms’ Director of Blueberry Operations, Teddy Koukoulis, shared a similar view on Chilean operations, saying, “We had some rain and cold weather early on that pushed the season back about two weeks later than normal early on. The supply is a little shorter than demand currently, but pricing seems to be holding well.”

Leslie Simmons, Marketing Manager at Dave's Specialty Imports, also reported that supply is running a week or two behind.

“The market seems to be holding steady, and the demand has continued to be favorable,” she said. “With the farms reporting lower volumes than in years past the prices are still about normal for this time of year.”

Simmons went on to say that the biggest development for Dave’s has been increased organics this season in the blueberry and blackberry growing areas, so expect big plans and stronger programs for upcoming seasons.

Despite the shortage in volume from Chile, the overall message seems to be that the quality of the fruit is up to par and that both growers and receivers in the United States are happy with the returns this season as far as crop condition goes.

“The import quality out of Chile and New Zealand has been good so far,” said Chad Hansen, Blueberry Category Manager with Homegrown Organic Farms. “We have been advised that there were some weather struggles in Chile, but the farmers have been navigating through those conditions and the crop looks strong. New Zealand quality is amazing.” 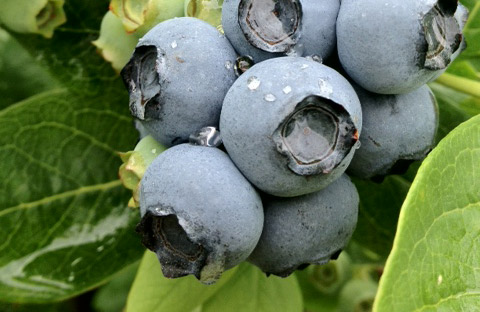 Vice President of Marketing Cindy Jewell said, “We have had excellent quality and size, and we look forward to strong promotional programs to support the season. Currently the market is strong and our key trading partners are promoting to keep the volume moving and consumer demand up.”

California Giant is still on track for its spring harvest season in California, which typically begins in late March-early April. As the season nears, look forward to hearing more news on California blueberries soon. 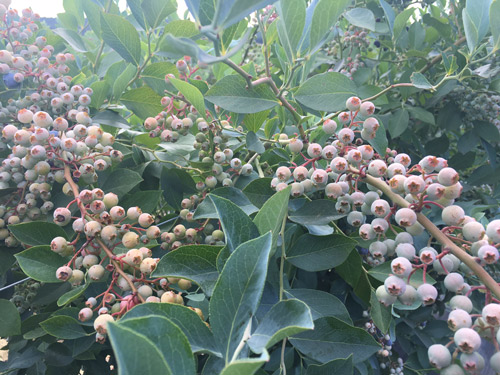 For more updates on the blueberry market, stick to AndNowUKnow.