PORTERVILLE, CA - Homegrown Organic Farms has crossed a major milestone in its history as it recently announced it completed the transition from a corporation to an Employee Stock Ownership Plan (ESOP). This transition took place in April 2021 and was finalized on May 1 of this year. 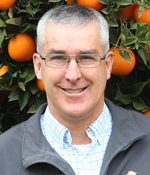 “This is a great exclamation point to our season as owners of the company. We trust the staff in place to take Homegrown to the next level, beyond what we ever could,” John France, Founder, explained. “We are so grateful for their dedication and service as we step into this next stage of life.”

Founded by John and Cindy France in 1998, the two have always had a heart for their employees. On top of providing above-industry-standard benefits to creating a healthy working environment, the ESOP transition is another testament to the Frances’ dedication in seeing their employees well-taken care of far beyond their direct involvement/ownership in the company. 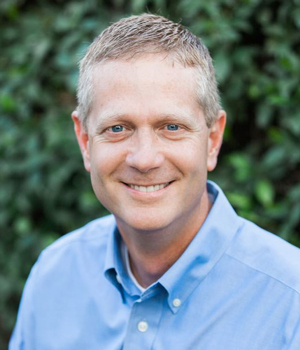 “We are very excited about this new chapter of the company’s development. It is an opportunity to build long-term wealth for all team members and further develop an ownership mindset throughout the company," CEO Scott Mabs said. “Homegrown is looking forward to what this next era of employee ownership will bring to the success of the company.”

According to the company’s statement, the decision to transition ownership from the founding families to the employees was to retain the culture and values that were foundational to Homegrown Organic Farms. 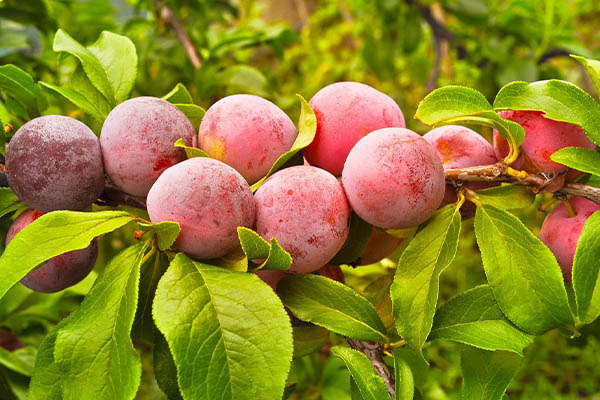 As the founding families planned their exit strategy from the company, Homegrown Organic Farms wanted to keep the essence of the company intact. The ESOP structure was the answer to that and is a great way to further the grower’s vision of “inspiring people to live this life for a greater purpose."

As we all await to see what comes next from the grower and other pacesetters in the industry, keep checking back as ANUK reports.