IF&P’s management structure and personnel will remain as part of the partnership, it said in a release, with the latest move allowing it to focus on growth and excellence in continuing to provide superior service to its customers throughout all of its companies.

“Rotunda’s significant distribution expertise with industries undergoing strong growth trends and their focus on partnership with existing management and workforce was very appealing to us as we look to continue our market leadership,” said CEO Greg Corsaro. “Our mission remains unchanged–to deliver on the promise to our customers and employees to help them succeed and be the best they can be, and Rotunda’s investment and partnership will help maintain that pledge as we take our business to the next level.” 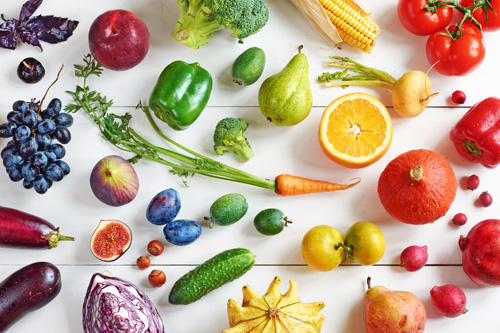 IF&P brings together a combined 118 years experience serving the grocery and foodservice industries, having been formed when Indianapolis Fruit and Piazza Produce, founded in 1947 and 1970 respectively, merged in 1997.

According to the release, the formation of Garden Cut by Indianapolis Fruit in 1990, followed by acquisitions of Circle City Produce in 2006 and Papania’s in 2015, round out the IF&P platform of offerings for its customers. 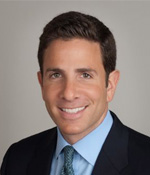 “We’ve been looking for a platform company in the produce distribution sector for quite some time, and IF&P is an exciting company with tremendous growth prospects,” said Dan Lipson, Partner at Rotunda Capital. “Their team has built a leading company in the category, and they are well-positioned to serve their customers’ growing demand for high-quality product and services. Combined with our distribution expertise, there’s a great opportunity to expand IF&P’s reach and offerings and provide a new platform for growth.” 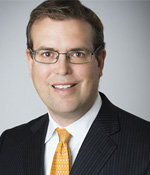 Partner at Rotunda Capital, Corey Whisner, added, “Our investment in IF&P is in line with Rotunda’s proven approach of acquiring family and founder-owned distribution companies and partnering with strong management to expand on their existing value proposition. What IF&P has built over the better part of a century is truly impressive, and we’re committed to helping them achieve new heights through both organic growth as well as potential acquisitions to expand their offerings.”