RIVERSIDE, CA – This month, Avocado marketer Index Fresh announced the promotion of Ashley Castoe to Sales Account Manager—citing her exemplary performance with the company and praising her as a “rising star” in our industry. 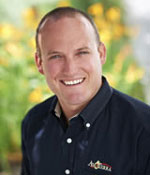 “Ashley’s performance has been nothing short of exemplary, proving she has what it takes to assume the responsibilities of her new role. It just made sense,” said John Dmytriw, Director of Sales, in a press release. “As an organization, we are extremely excited to see Ashley grow in her new position.” 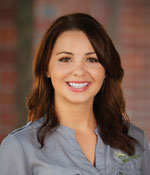 According to the company’s press release, Ashley’s drive and passion for the business was apparent early on. Upon graduating from California State University, San Marcos, Ashley accepted a position at Index Fresh working in a Sales Support role, where she subsequently assisted with many large program accounts. 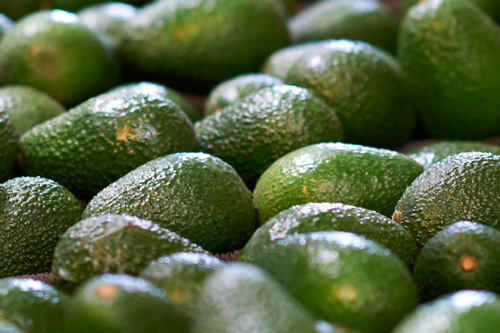 When away from the office, the company noted, Ashley enjoys spending time with her family and, when the weather is favorable, you might catch Ashley in one of America’s national parks, focusing her camera on the perfect shot, or backpacking in the Sierra Nevada mountains.

Congratulations Ashley, from all of us at AndNowUKnow!