EDINBURG, TX - Just about everyone knows about sweet onions—they have all the great qualities of onions with a sweeter edge, what’s not to love? J&D Produce is taking efforts to make sure consumers know not just how tasty its sweet onions are, but also how versatile they can be. The World Food Championships (WFC) was held last month in Dallas’ Reunion Arena Park, where more than 1,400 chefs and home cooks wowed judges with dishes of the utmost creativity. Contestants from 42 states and 15 different countries—not to mention the nearly 25,000 foodies, buyers, and attendees—took part in the prestigious competition. J&D Produce put its prized HoneySweet® onions to the test, sponsoring the event’s Top Ten Burger competition. 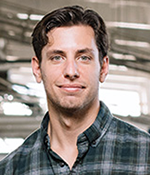 “We saw a wide variety of uses for the HoneySweet onion, and lots of creativity,” commented James Bassetti, VP of Operations at J&D Produce and guest judge at the event. “There were bacon, truffle, and cheese-stuffed HoneySweet onion rings; quick-pickled HoneySweets; crispy fried onion rings topping burgers; bacon wrapped HoneySweets; and more. It was amazing to see what these talented competitors could come up with.”

While there were burgers galore at the competition, not everyone could be a winner, and the group of contestants was narrowed down to ten finalists who all utilized J&D’s HoneySweet onions in their creative and artistic burgers. 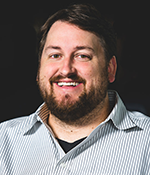 “These HoneySweet onions were phenomenal. I love the flavor profile,” Chef Jay Ducote, Celebrity Chef and Emcee of the burger competition, said in a press release. “They’re super sweet, with no tears at all while cutting them. You just don’t get that acidic burn that you get with a lot of onions, and with a high sugar content they caramelize beautifully.” 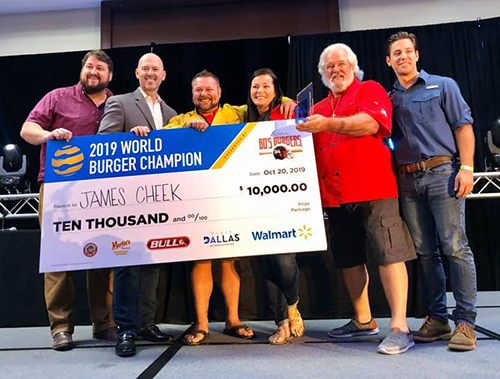 Just like the Highlander, there can only be one, and this year the top honors went to James Cheek of Sweet Cheek’s Pit BBQ in Muscle Shoals, Alabama, for his exceptional creation, the Hometown Smashburger featuring caramelized HoneySweet onions.

The WFC debuted in 2012, and since then the competition has launched 30 TV food stars, awarded more than $1.8 million in prize money, garnered more than 6.9 billion media impressions, and connected over 150 food brands with food fans, bloggers, and media. This year, the event included a $350,000 prize purse, with the winning burger snagging $10,000 and a chance at a $100,000 prize at WFC’s Final Table challenge.

J&D Produce and AndNowUKnow offer our congratulations to James Cheek and all the other competitors at the 2019 WFC Burger competition—the event truly would not be as special without them.