Most recently as Columbus Operations VP, Adcock was an integral part in the leadership behind the region’s stores cutting prices for thousands of items including fresh produce, meat, and natural and organic foods.

Rodney McMullen, Kroger's Chairman and Chief Executive Officer assures that Adcock will be a great addition to the company's senior leadership team.

"Mary Ellen brings to her new role a strong track record of success leading teams across our business, including manufacturing, operations, and merchandising,” added McMullen in a press release. “She is the right leader to help shape our vision for store operations as we continue investing to grow." 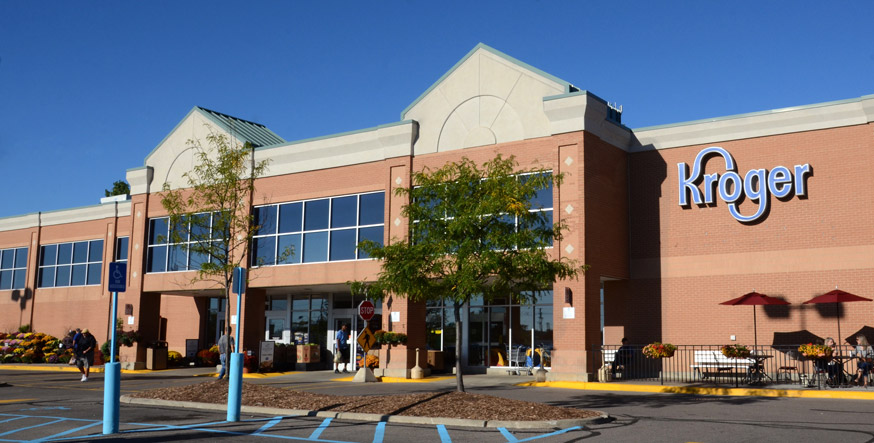 Adcock began her 17-year career with the company at Country Oven Bakery in Bowling Green, KY in 1999. Since then, she has held several leadership positions of increasing responsibility in Kroger Manufacturing, including Vice President of Deli/Bakery Manufacturing in Kroger's general office in 2009. As of 2014, Adcock was named to her most recent position of Vice President of Merchandising for Kroger Columbus.