SANTA PAULA, CA – Continuing its commitment towards clean energy, Limoneira Company announced that the company will begin using solar energy at its operations at Porterville Ranch. 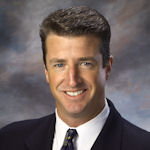 "Clean solar energy is positive for our Company, the communities in which we operate, and for our planet,” stated Harold Edwards, Limoneira's CEO. “These projects are the right thing to do, and they've been successful."

Limoneira’s Porterville Ranch is part of the company’s Northern California operations, and spans 669 acres, with 650 of those acres dedicated to the following agricultural plantings:

The company stated in a press release that its technology has been advancing rapidly, and the Porterville Ranch project is expected to deliver around 385,000 KW of clean energy per year. 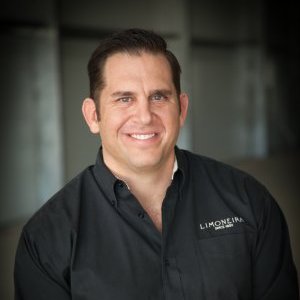 "Limoneira's solar facilities are capable of producing 3,900 megawatt hours annually, or 97,500 MW over a 25-year period, which equates to a reduction of 64,000 tons of CO2 emissions," said Mark Palamountain, Senior Director of Agricultural Operations.

As energy costs continue to rise in the industry, Limoneria stated that it has locked in electrical rates. Energy projects by the company have reduced its costs from the Southern California Edison by 70 percent.

"Like its predecessors, we expect a good return from this new solar project. We'll continue to evaluate projects that make sense for us,” finished Edwards.

Limoneira launched its first solar facility in 2008, at its headquarters in Santa Paula to provide energy for its packing operations. In 2009, the company added solar capacity to Limoneira’s northern farming operations in Ducor Ranch.

Stay with AndNowUKnow as we continue to have the latest in energy shifts and announcements within the industry.