ROCHESTER, NY - Love Beets is a labor of love for husband and wife team Guy and Katherine Shropshire. The Shropshire family, known for growing salad vegetables in England, decided to purchase a small beet factory with the hopes of sharing a family favorite with others. 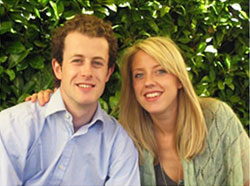 Knowing they wanted to find a way to attract younger people to beets, the family got to work experimenting with unique marinated beet recipes.

In October 2010, Guy and Katherine brought their marinated baby beets to New York City’s Fancy Food Show. Natasha Shapiro, Marketing Manager for the company, tells me the response was overwhelmingly positive, with virtually everyone who tasted their product said they “love beets.” 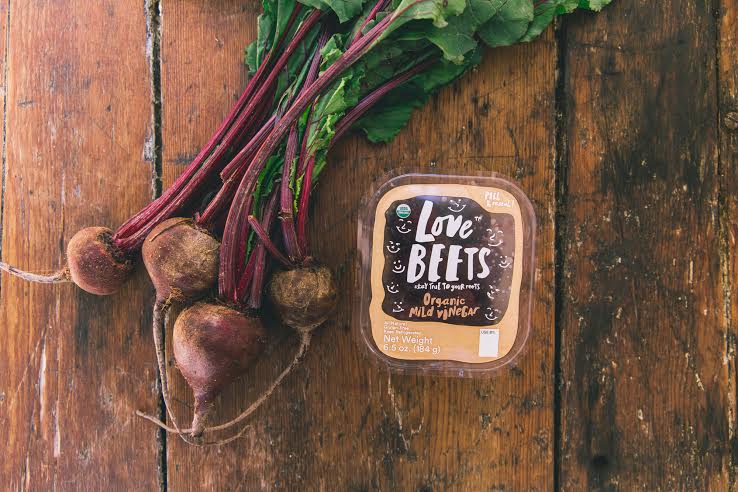 Thus a passion was ignited, and a new company- and name- were born.

From a humble inception just five years ago, when Love Beets began expanding the beet category in the U.S. by working with and importing from their family farms in the U.K., the brand has grown exponentially to incorporate several innovative products, both organic and conventional. It even re-launched with updated branding about a year ago. 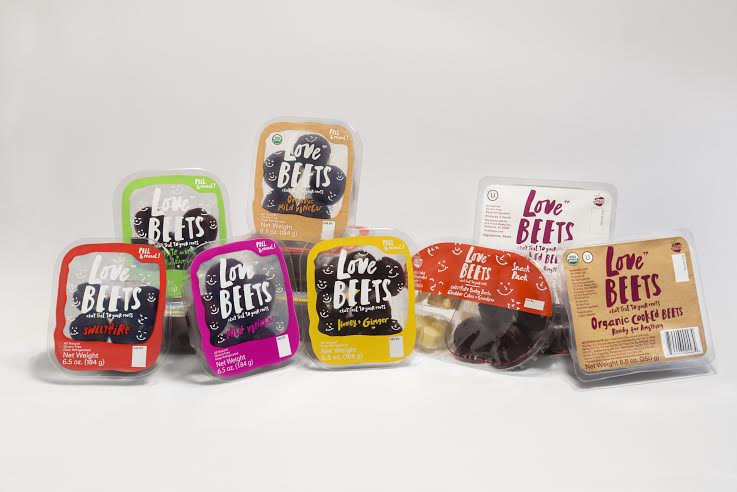 “[The rebranding] was a really big step forward for us,” Natasha said. She then informed me that the company is undergoing another big move in the coming months with the launch of a 100,000 square foot production facility in Rochester, New York.

Officially operational in January of 2016, this facility will mark a huge step forward in the evolution of the company. All of Love Beets’ conventional beets will be U.S. grown, with the mission to expand to 100 percent U.S. grown for both conventional and organic offerings for the market’s beet demand. 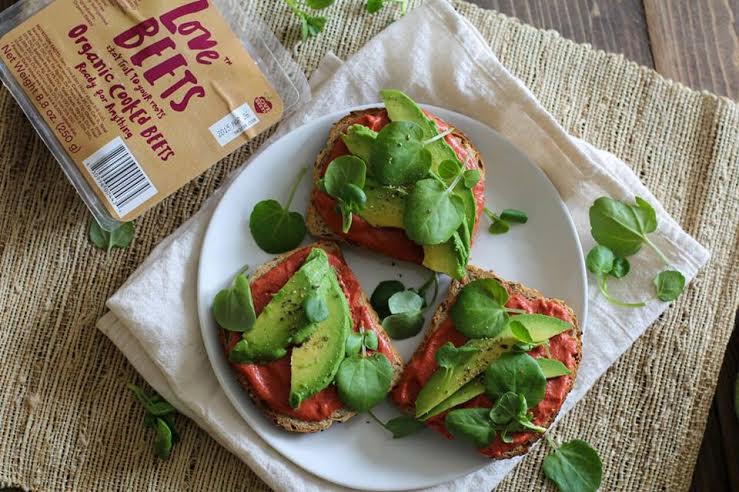 “We’re very excited about this transition,” she said, adding that while it has been great to work with family farms back in the UK, it will mean even more to U.S. consumers to have the beets come from local growers.

“This is a big symbol of growth for how far Love Beets has come,” Natasha added, also stating that this will only improve the company’s vast repertoire of beet offerings, which now includes: 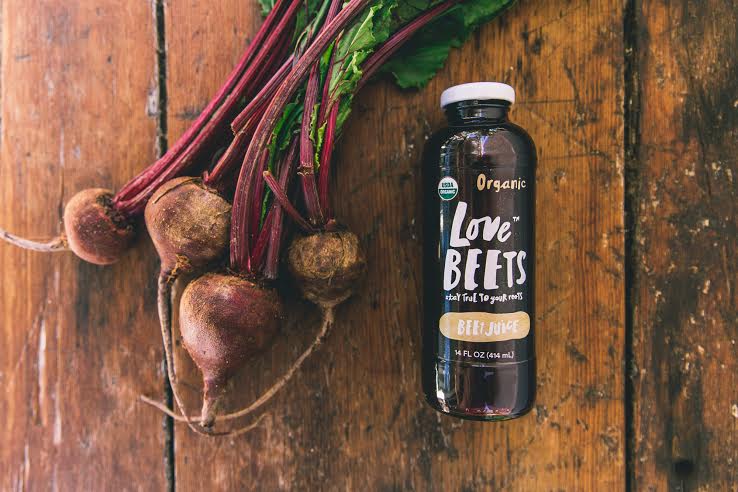 As if the company isn’t busy enough, it’s also working on the launch of its new Smokey BBQ Shredded Beets, as well as beginning to offer foodservice beet products.

“We feel that these [items] will be of particular interest to the produce industry,” Natasha tells me, saying that the new Smokey BBQ Shredded Beets will be at Love Beets’ booth next month at the 2015 PMA Fresh Summit.

To sample this latest product, as well as learn more about this rapidly growing company that is soon to be majority U.S. grown, stop by Booth #5017 at the PMA Fresh Summit on October 23 – 25, in Atlanta, Georgia.