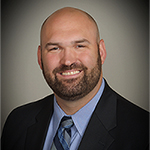 “This is a once in a lifetime opportunity to participate in such a highly regarded leadership program, while learning with and from some of the best in the produce industry,” shared Carkoski about his excitement. “I’m looking forward to better understanding and improving upon my skills as a leader, and utilizing the knowledge gained to continuously improve the team and culture in Maglio Minnesota.”

Made possible by a grant from DuPont Crop Protection, the United Fresh Leadership program is a yearlong fellowship that allows students hands-on training with top industry experts and educators. This, along with interactive experiences with influential leaders in Washington, will also include a series of customized trips that focus on leadership, government affairs, and business and media relationships relating to the produce industry. 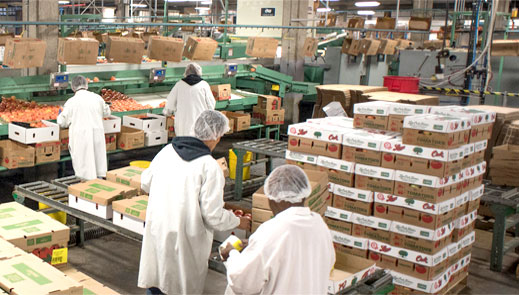 Carkoski began his career with Maglio in 2012, when he was chosen to open and manage Maglio Minnesota. As Operations Manager for the Oakdale distribution and repack facility, he is responsible for implementing and executing strategic goals, as well as all daily operations, according to a press release.

Carkoski also served as a member of the United States Marine Corps, participating in combat tours to Afghanistan and Iraq. After earning a Purple Heart and being honorably discharged at the rank of Sergeant, John finished his Bachelor’s Degree in Business Administration.