UNITED STATES - The recommendation to purge the market of all romaine lettuce as the CDC and FDA fleshed out the point of origin for a batch contaminated with E. coli may be lifted, but the warning still has some foodservice chains, large and small, on edge about welcoming the salad staple back in, according to the Chicago Tribune. 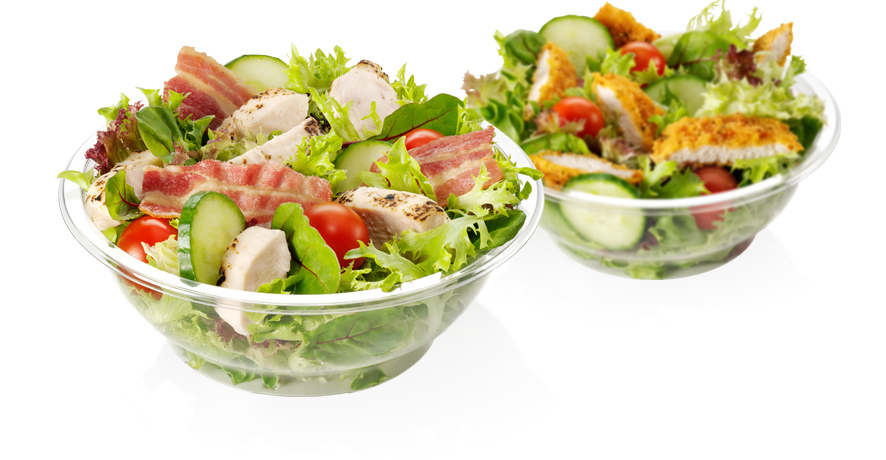 McDonald’s is one of those that has made a menu change based on the blanket ban issued two days before Thanksgiving.

Media contact for the corporation Andrea Abate said McDonald’s continues to heed the CDC’s advice and has voluntarily stopped selling salads until it can switch to another lettuce blend without romaine, according to the Tribune. The news source noted that the fast food giant has not been contacted about any connection to the recent outbreak in its supply. 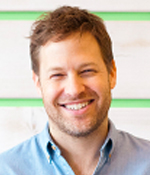 Just Salad, too, has yet to return to offering romaine “out of an abundance of caution.” Founder and CEO Nick Kenner told the Tribune it plans to carry Arizona-grown romaine beginning next week, working with hydroponic grower Gotham Greens to provide romaine in Chicago and New York in the meantime. Kenner also said that the fast casual chain is working with vendors to ensure every case is clearly labeled with its harvest region and “will update its digital menus to include the harvest region as well.”

While as an industry we hope that the mere days that stood between the CDC and FDA’s wide announcement turning to just six growing regions in California would be enough to reboot romaine demand, some foodservice establishments are concerned customers won’t be ready to start buying right away.

Burger and salad chain B.GOOD’s Director of Supply Chain Joe Cloud, for example, believes a slower approach to welcoming romaine back to the plate is best as it looks to ensure consumer confidence. 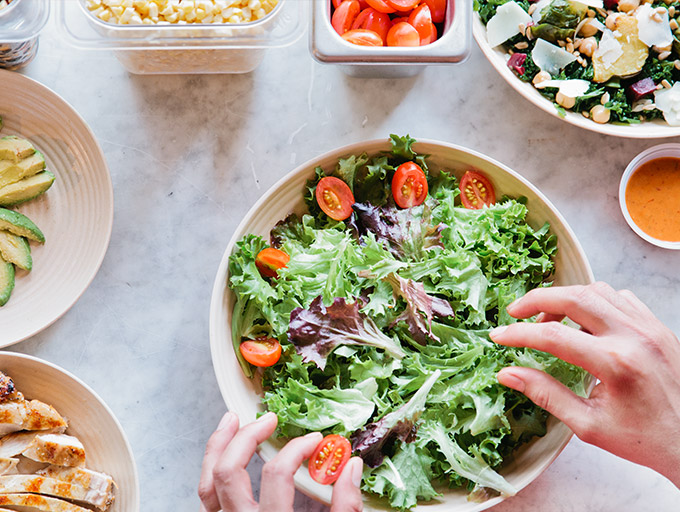 “For B.GOOD, this means it will likely be a slow introduction, and we’ll continue to offer the choice of kale, mixed greens, or baby spinach in the near term for those who may remain wary,” Cloud said, adding that the recent update has made B.GOOD confident all 59 of its U.S. restaurants can source romaine from outside of the affected region.

Retailers seem to be moving past the mass purging of product and reintroducing romaine back into stores, reviving hope that romaine’s popularity might outweigh the scare its sudden vilifying might have caused.

What remains on the horizon as the produce industry looks to bounce back from this hurdle? AndNowUKnow will continue to report.