DELTA, OH - For the very first time, Ohio will now have locally grown tomatoes available year-round, thanks to NatureFresh Farms’ new 15-acre Delta, OH, greenhouse. With the arrival of NatureFresh™ Farms’ first tomato plants at its high-tech greenhouse, Phase I of the company’s construction is now officially complete.

“This is a great day for NatureFresh™ to see the first tomato plants arrive here at our new greenhouse in Ohio,” shared Peter Quiring, President of NatureFresh Farms, in a press release. “We will be heading in to 2016 with 130 acres in Leamington, ON and 15 acres in Delta, OH for a total of 145 acres under glass.” 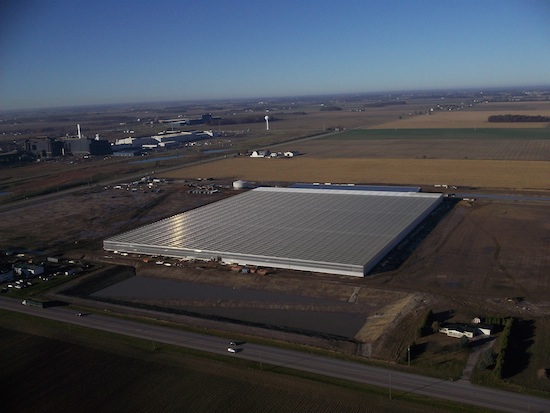 Since the greenhouse’s ground-breaking just over six months ago, NatureFresh™ has built a state-of-the-art facility that will produce locally grown greenhouse tomatoes year round. Construction of NatureFresh’s Phase II of 30 acres has already begun, and is expected to be completed by the middle of next summer, according to a press release.

“The demand for locally grown produce is increasing year over year,” added Ray Wowryk, Director of Business Development for the company. “By reducing food miles and growing closer to home, consumers will have the opportunity starting in February to purchase Ohio grown tomatoes in the winter, which is a first.”

NatureFresh™ recently unveiled its OhioRed™ brand for its new Ohio grown product at this years’ PMA Fresh Summit in Atlanta, GA. The company expects its first crop of OhioRed™ Tomatoes to be ready for picking in mid-February 2016. 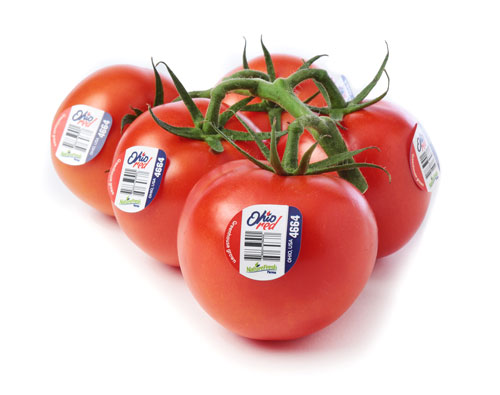 Wowryk says he expects the increase in the company’s acreage in Ohio will help provide even more product to NatureFresh’s key retail accounts in the mid-west and in Canada.

To learn more about NatureFresh™ Farms programs and whats to come, visit naturefresh.ca.