CALIFORNIA - Winter is bringing another round of weather to us Californians. For the past couple of weeks, the Golden State has experienced an onslaught of rain and cool temperatures. And while unexpected cold spells may not be welcomed by all in the produce industry, Ocean Mist Farms has taken the wonky weather in stride this growing season.

I caught up with VP of Harvesting Art Barrientos to find out more about how crops are faring in Coachella and Salinas, California, and Yuma, Arizona. 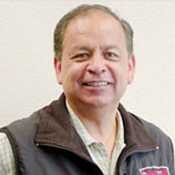 “We have experienced frost in our California artichoke growing locations resulting in the Frost Kissed® Artichoke variety,” Art tells me. “Except for the several frost days in early February, and the more recent cooler temperatures that have slightly slowed growth, the weather has been warmer than normal in all areas, which has resulted in earlier crop maturity.” 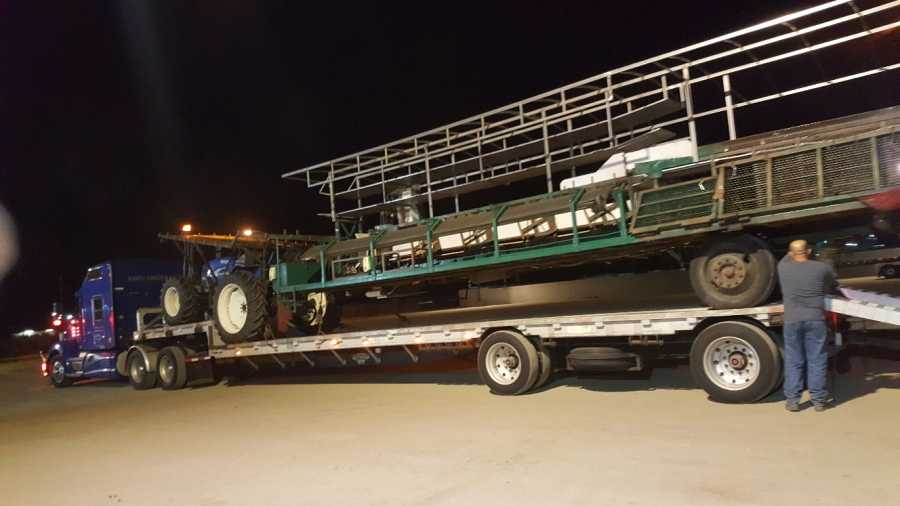 Art explains how the Coachella and Yuma seasons are winding down approximately five to ten days ahead of schedule, with Salinas’s broccoli and cauliflower season starting 15 days early and other crops following five to eight days ahead of schedule. Huron—iceberg central—is already on schedule and slated to start on March 26th this year. 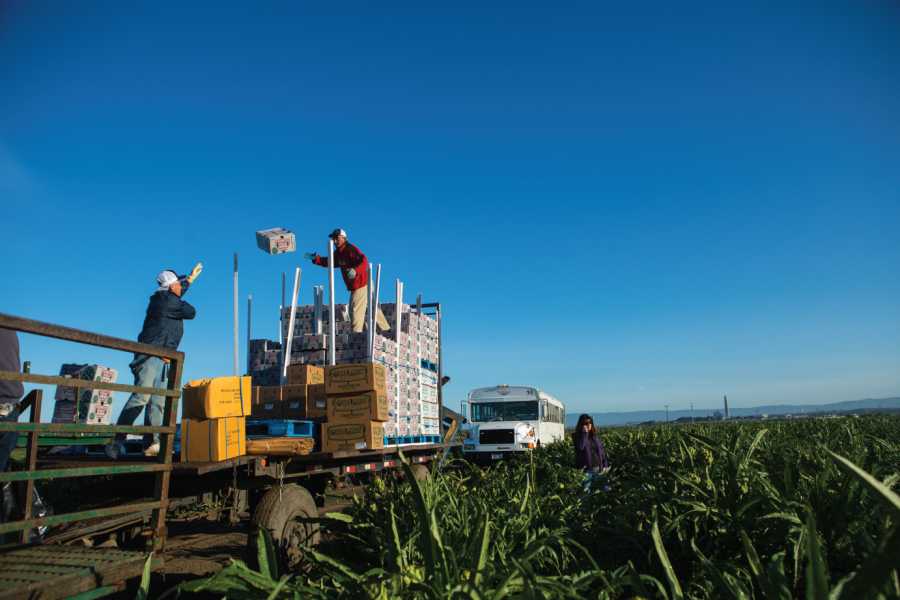 “The February frost period in Salinas and Coachella/Yuma created some blistering issues on leaf lettuces. However, damage has been light,” Art continues. “Overall quality has been exceptional throughout the winter season and early season quality in Salinas is very good as well. Volumes were impacted slightly after the frost period and may continue to be on the light side for the next few weeks. The season is pretty much on track to finish approximately one week ahead of schedule. I expect transition this season to be a smooth one.” 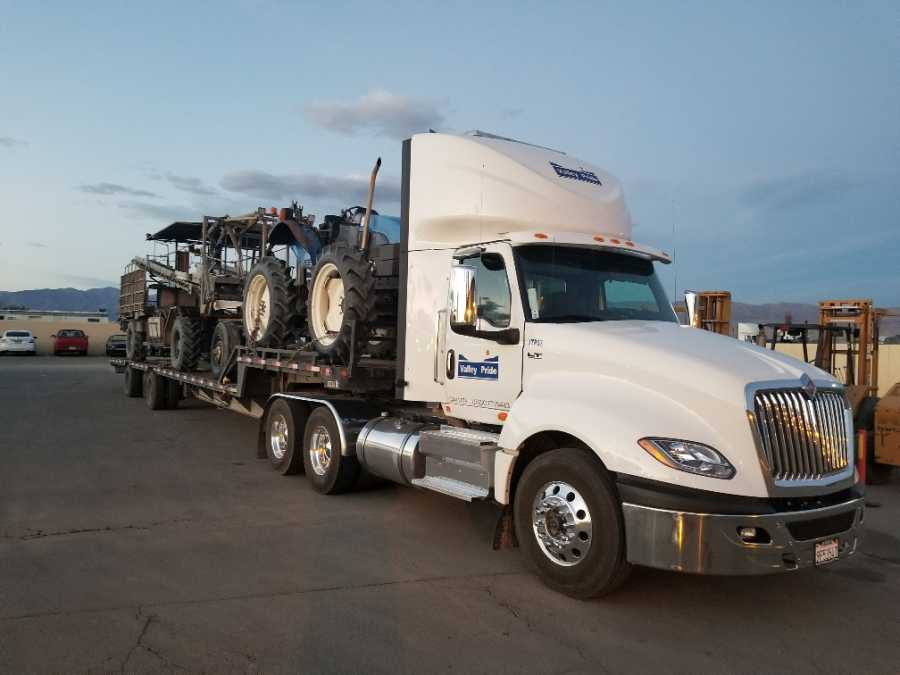 Ocean Mist artichokes are grown year-round in Castroville and seasonally in Oxnard and Coachella, California, and Baja, Mexico. Its Brussels sprouts production continues in the company's Mexico growing region until about June.

For more crop updates like this, AndNowUKnow will continue to report with the latest.