CANBY, OR - This month, Package Containers Inc. (PCI) announced the addition of David Moen to the company’s managerial team; the 40-year veteran, with produce experience on both the buy- and supply-side of the industry has joined the company in the capacity of Regional Sales Manager and Retail Director. 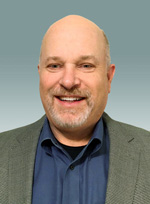 Moen brings some 40 years of experience to his new role. Moen first entered the industry in 1976 as a member of the Albertsons Produce Team in Seattle, and he subsequently served, in various capacities, at Safeway, Brown & Cole Stores, Apio Inc., and Save Mart Supermarkets—where he recently served as Senior Director of Customer Solutions. Throughout his career, Moen has held a variety of titles including: Sales Manager, Director of Produce, Account Executive, and Vice President of Marketing. 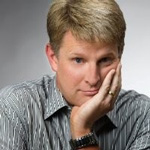 “David’s insight on how produce can be merchandized, promoted, and add value to the rest of the grocery store is key to PCI’s mission to make produce move,” said CEO Dave DeMots, in a press release. DeMots noted that Moen is well-prepared to step into his new role covering the Northwest region as well as Canadian Provinces of British Columbia and Alberta and helping to extend PCI’s reach in supermarkets throughout the Northwest and beyond. 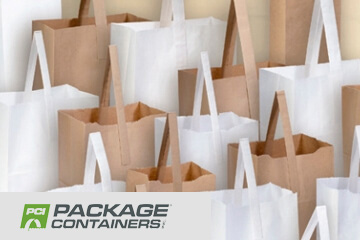 We at AndNowUKnow congratulate Moen on his new role and wish him and PCI the best in their future endeavors.