ROCKY FORD, CO - Building from the success of last year’s successful partnership, the Pink Pumpkin Patch Foundation is teaming up once again with Bake It Happen™ to promote breast cancer awareness and raise funds for research via the sale of pink pumpkins. 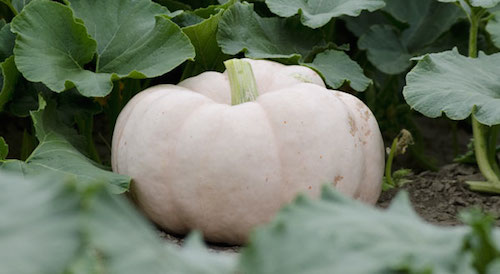 Starting on September 28th and lasting through October 31st, the Pink Pumpkin Patch Foundation will donate the funds from the sales of pink pumpkins for breast cancer research, while Bake It Happen will also donate funds anytime someone registers, bakes recipes, and shares photos and videos. Last year, the two organizations combined raised $15,000 for a researcher from Charles R. Drew University in Los Angeles to make important strides in breast cancer research, according to a press release.

“We are very pleased to partner with the Bake It Happen campaign for a second year; pumpkins and baking go hand in hand so it was a perfect fit from the start,” said Carol Holsopple-Froese, President of the Pink Pumpkin Patch Foundation and cancer survivor. “Their mission aligns with ours and we hope that together we will get closer to finding a cure.” 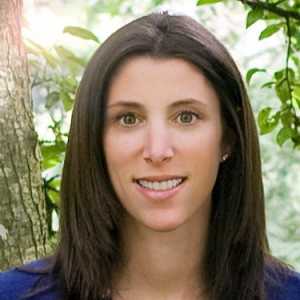 Shari Brooks, My Judy the Foodie blogger and Co-Founder of Bake It Happen, concurred by saying that she is grateful to partner with such a dedicated foundation.

She added, “Social media continues to be a powerful viral tool in generating awareness for this disease and we strongly believe people want to make a difference; we’ve just created a fun (and tasty) way to do it.”

Since the foundation’s launch in 2012, the Pink Pumpkin Patch has contributed $75,000 to breast cancer research. The foundation works with participating pumpkin growers such as commercial and FFA and 4H chapters nationwide to promote and sell the pink-skinned pumpkins, giving a percentage of their proceeds from each pumpkin sold to the cause.

Qualified researchers are now able to apply for the Pink Pumpkin Patch Foundation grant, through November 6, 2015.