SALINAS, CA – Stepping into the role of Vice President of Engineering at PlantTape is Lance Portman, as he joins in on the company’s efforts to support the rising international demand for its automated transplanting technology.

“We are very excited to welcome Lance to our PlantTape team and to have his guidance to further develop our revolutionary PlantTape system,” said Brian Antle, President. “His proven track record of taking out of the box ideas and bringing them to commercialization is well documented and we look forward to furthering our business with Lance as a key player on our team.” 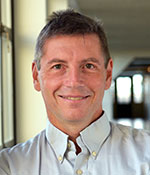 What makes Portman a great fit for his new career at PlantTape is his prior leadership experience all over the globe, the company says. He had a 14-year-long run at BJ Services Company, including his roles as Technical Advisor and Director of Research & Engineering Coiled Tubing. After his time at BJ Services, Portman took on the position of Vice President of Coiled Tubing & Cementing, before taking on the role of Director of Technology. Portman’s most recent role was that of Vice President of Marketing at Cormorant Engineering LLC. With 30 years of global engineering experience outside of the agricultural industry in tow, the company is excited to bring a new flavor to the PlantTape mix. 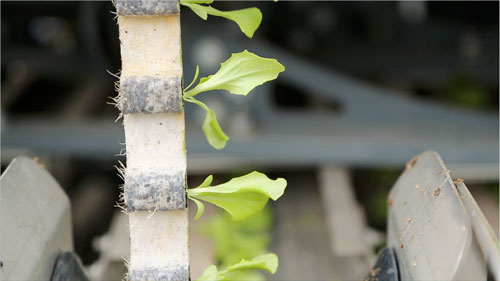 “He brings an international perspective to business models at a time when global demand is increasing rapidly, and his leadership will allow him to work with our two factories in the U.S and Spain to meet these growing needs,” added Antle.

Portman’s academic accolades are just as notable as his career path, with a M.S. and B.A. in Engineering with honors from Saint John’s College, University of Cambridge. Because of his thorough training and work experience, he has received several awards in engineering and technology, published papers in the Society of Petroleum Engineers, and holds eight patents. 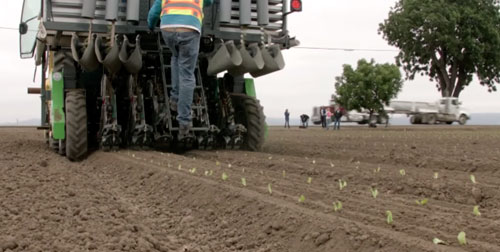 From all of us over at AndNowUKnow, welcome to the produce family, Lance Portman! We’re excited to see your career blossom at PlantTape and are eager to see the company’s developments moving forward!