LOS ANGELES, CA - If you spot something that doesn’t belong, you are likely to do a double-take. And you will probably stare if it is as fascinating and fun as a sloth on a barre.

I don’t name this scenario at random, it took place at Barre Belle studio in Los Angeles as a sweet spin to a new campaign POM Wonderful launched last month to promote the brands’ line of Antioxidant Super Teas: Some Things Are Better Together. 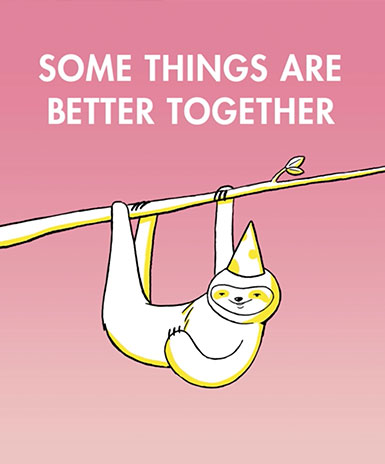 The digital campaign, designed to appeal to a millennial audience, is inspired by cute and fun internet memes of animals in unlikely situations and ultimately showcases that some things are better when they’re put together, according to press release. Like a cat on a Roomba, or a pug in a stroller, tea and POM Wonderful are a better-together pairing.

To kick off this refreshing millennial summer campaign, POM Tea "pushed goat yoga aside" and hosted the first-ever Sloth Barre class in June. 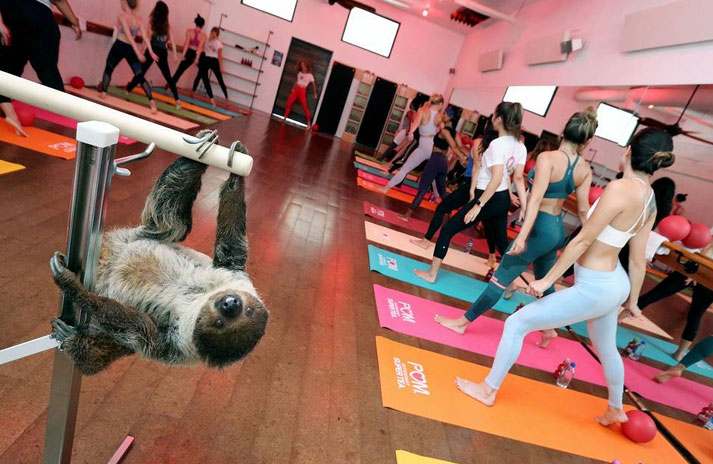 As a sloth enthusiast, and a watcher of reality TV, three faces I easily recognized made it to this event: Lola the Sloth, who you might remember having delighted actress Kristen Bell on The Ellen Show, a meeting that went viral; Ashley Iaconnetti of The Bachelor; and reality TV personality Ali Landry.

See for yourself in the video below.

Not only is the campaign supported by a social media push across Facebook and Instagram, but the brand is utilizing Instagram Stories and branded posts on Snapchat as ad placements for the first time, appearing as users swipe between stories. 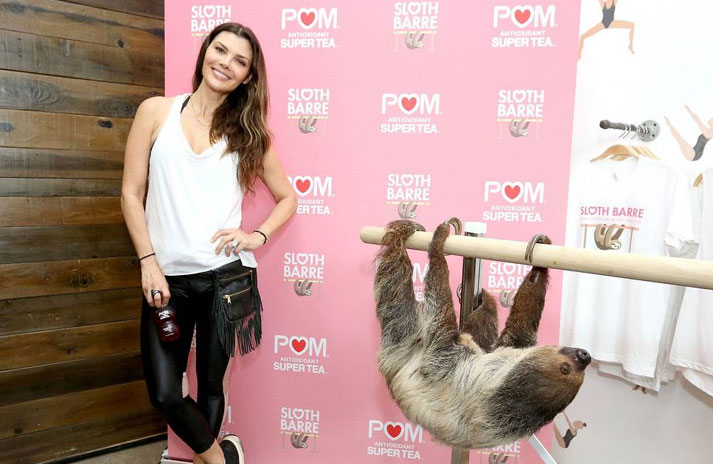 The company noted that the multifaceted campaign includes a robust program partnering with millennial influencers to create social media content throughout the summer. Keep an eye out for things that may not seem to belong, but might just be better together!