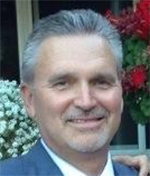 “On behalf of Renaissance Food Group, I’d like to express my gratitude to Phil for his many contributions and leadership,” said Jim Gibson, President. “Phil’s expertise and enthusiasm for produce will be greatly missed; however, we wish him all the best in his retirement.”

Fendyan worked as VP of Sales and Marketing during his tenure with RFG before being promoted to his most recent position, SVP of Sales, Produce. According to the company’s press release, he was deeply involved from the beginning, growing RFG’s customer base and influencing many prosperous product line evolutions and creations.

Fendyan has had a long 40-year career, which started in the produce department at Safeway in San Francisco. He was then promoted to Produce Manager. Fendyan grew with the company, holding titles of Buyer, Senior Buyer, Supply and Category Manager, as well as various other management positions. 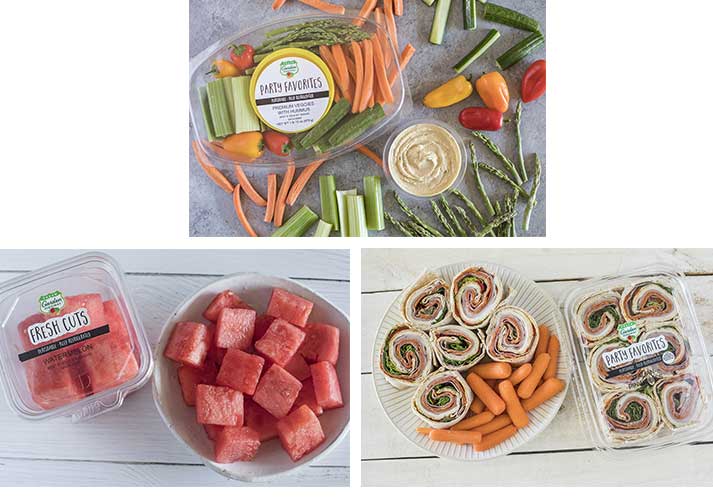 After 24 years with Safeway, Fendyan joined Webvan—a start-up home delivery grocery business—as the National Produce Director, where he launched and executed national programs. Following his tenure at Webvan, Fendyan worked as VP of Sales at Club Fresh, a supplier of fresh-cut fruit in the Sacramento area. He joined RFG in 2004.

The company said he had the ability to forecast trends, including the fresh-cut processing of fruit and vegetables, the rise in demand for organic produce, and online produce ordering systems. This made Fendyan a “pioneer in many areas of the industry.”

Fendyan’s official date of retirement is April 5th, but he will remain on special assignment until July 19th.