Sollum Technologies Names Claude Dulude to Board of Directors

CANADA - Like captains of a ship, Board members have the power to lead a company into its next era of success. Sollum Technologies is steering its ship closer to the agricultural industry, and recently appointed Claude Dulude to its Board of Directors as it does so. Dulude will also be a member of the audit committee in his new role. 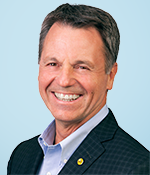 “At a time when food autonomy is becoming more mainstream, it is with great enthusiasm that I join Sollum Technologies, which developed an innovative and efficient smart lighting solution close to nature,” stated Dulude.

Dulude held executive positions at Deloitte, Investissement Québec, and the Laurentian Bank, a press release stated. He has been the President and CEO of Nutrigroupe since 2014. Dulude was also a member of the Board of Directors of Egg Farmers of Canada as the representative elected by the members of the Canadian Poultry and Egg Processors Council. 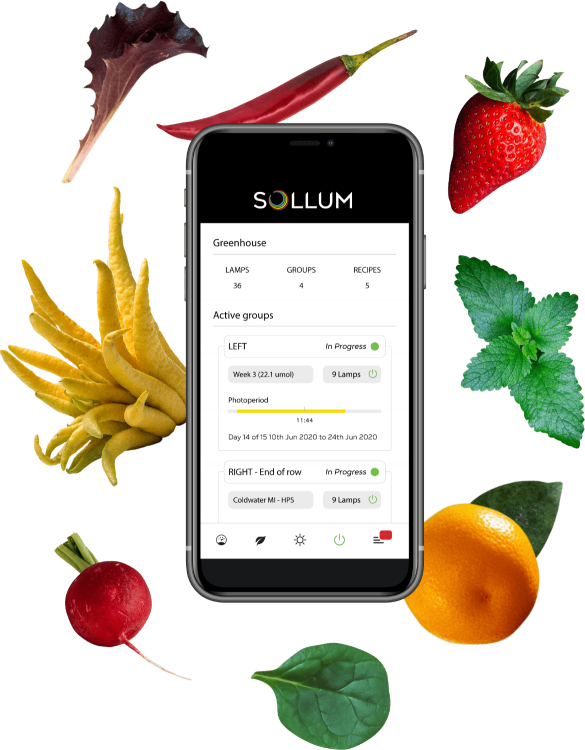 Additionally, Dulude has been a member of the Board of Directors of Processia Solutions since 2016 and today, is also Chairman of the Board. 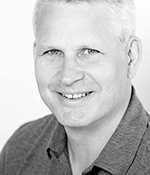 “As demand for our unique technology gains momentum, Claude Dulude’s 30-plus years of experience in finance and agriculture will provide significant value-added to Sollum’s growth,” emphasized Louis Brun, President and CEO. “We’re excited by the prospect of benefiting from the expertise, rigor, and creativity of such a seasoned executive.”

Congratulations to Claude Dulude on this high honor!