YUCATAN, MX – Despite a challenging autumn, Southern Valley has set its sights on the promise of product coming out of its Yucatan farm.

Kent Hamilton, President and Co-Owner of Southern Valley, recently returned from Southern Valley Yucatan, said in a press release, “The crops look the best they have in a long time and the season is off to a great start.”

“Our early Mexico crops look great!” said Dug Schwalls, Director of Sales, echoing Hamilton’s optimism. “We are excited about getting started with our winter time production and being able to provide a Mexican product solution with East Coast loading for all of our existing and potential customers.” 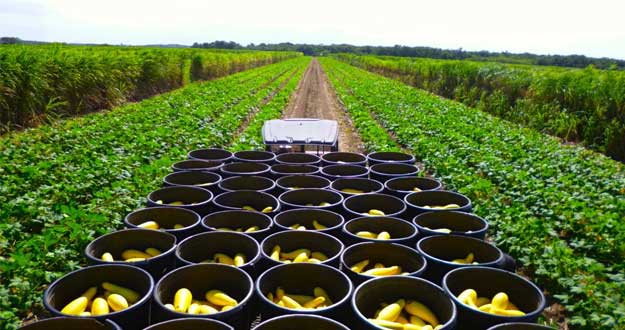 In 2003, after over fifteen years of successful operation in Georgia, Southern Valley ventured into Yucatan to better supply its customers with winter produce. In the thirteen ensuing years, despite turbulence, the company established itself a successful farming operation in Mexico and closed the seasonal gaps they had experienced in the early-2000s. 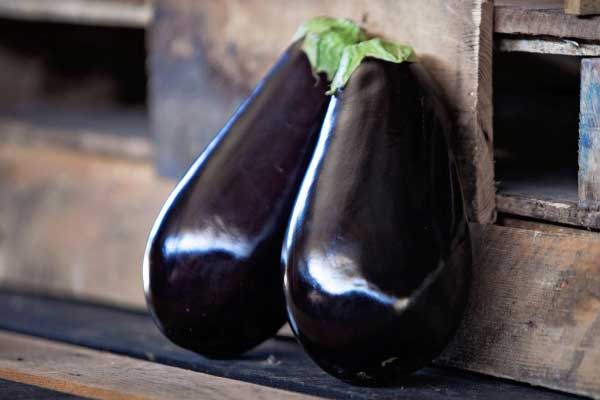 Jon continued, "We are not simply a farming operation that has invested money into the soil of another company. Instead we are a company that actually owns the soil we farm. We don’t have to assume what is taking place on the farm in Mexico: we know. Because we are the ones who bought the land, prepped the soil, and built the packing houses. We designed and built Southern Valley de Yucatan from the ground up–literally." 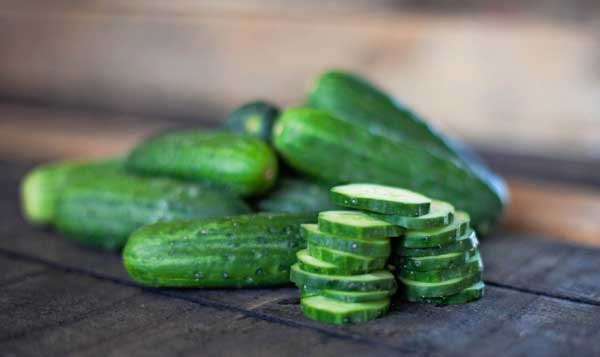 The company sows and germinates its renowned Pole-Grown cucumbers, among other categories, in greenhouses on its Yucatan farm. The cucumbers and other items are then hand-transplanted into the soil. The Yucatan farm supplies Southern Valley with several categories from mid-November through mid-May, filling in the gap between fall and spring produce grown in Georgia. Other offerings grown in Mexico this winter include: