BAKERSFIELD, CA - As part of the company’s ongoing sustainability efforts and in honor of Earth Day, Sun World International has announced plans to install 921 kilowatts of solar-powered photovoltaic facilities at four new ranches in the Central Valley of California. Upon completion of the project, the company expects to have 10 percent of its power generated on-site energy sources. 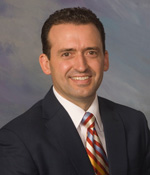 “As an organization, we understand the importance of implementing sustainable practices into our day-to-day operations,” CEO Merrill Dibble said, in a press release. “Our initiatives will help achieve our vision for a better future.”

According to that press release, Sun World expects to generate 41 million kWhs of solar energy and reduce its greenhouse gas footprint by 34,000 tons of carbon dioxide equivalent over the next 25 years. 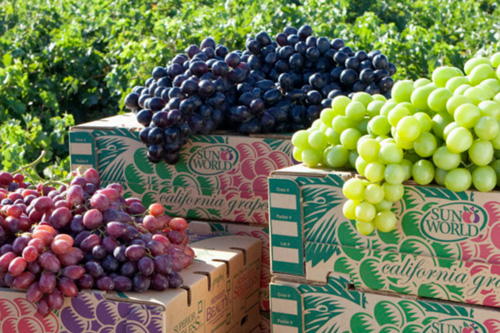 Additionally, the company noted, Sun World has ongoing environmental initiatives focused on water conservation and soil and bee health. The company’s water conservation efforts include the development of over 500 acres of groundwater retention ponds and efforts to sort 75 percent of its water from these basins in dry years. And, in addition to improving energy and water efficiencies, Sun World is also supporting soil and bee health by planting cover crop and hedgerows on over 50 percent of its acreage.

These efforts are all part of Sun World’s ongoing Better Future Project.

For more on important projects in fresh produce, stay up-to-date with AndNowUKnow.