MEXICO - Colder weather out of Mexico’s growing regions is making for a tight cucumber market in the region, with growers noting an increase in price.

A few stormy weeks in the beginning of January brought both cloudy days and cold weather, slowing production enough to make a dent in supply. 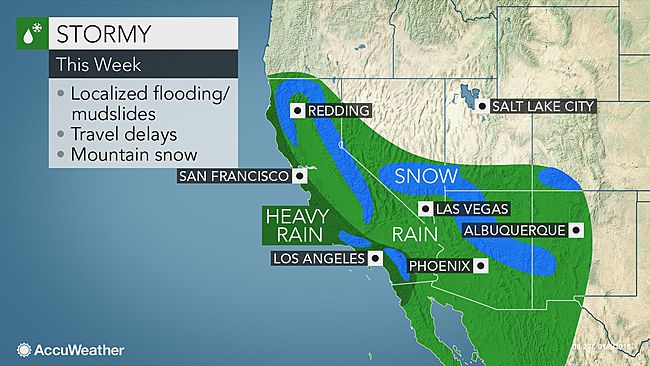 “The cucumber market is higher than normal due to cold temperatures in the growing areas,” Jerry Havel, Director of Sales for Fresh Farms, tells me. “Temperatures have been below average from Culiacan to Guymaus, causing a slow-down in production from Mexico.”

That decrease in supply married with very good demand and great quality has made for an increase in price, Jerry continued.

However, it looks like the market will be coming back to earth soon, Matt Mandel, COO for SunFed shared with me.

“While the market has been higher, most of the supplies are now coming from Sinaloa, which has had somewhat better weather as of late,” Matt said. “This means supplies and markets will be normalizing.”

J&J Family of Farms’ Marketing Manager Christy Cunningham also echoed reports of an increase in prices for cucumbers. “The USDA’s higher pricing seems to be on track,” she says. “We would agree that this season Cucumber prices seem higher than normal.”

The company, which is currently growing cucumbers off shore from Mexico and Honduras, says this may change as they turn to grow in Florida come March.

AndNowUKnow will continue to update you on changes in pricing as the season continues, so stay tuned for more.