RIDGE SPRING, SC - It's been a cold week or two in South Carolina, and because of it, the state’s thriving peach crop has taken a hit. Mid-March’s record low temperatures have resulted in what the state’s Department of Agriculture is saying could result in damage for of all but 15 to 20 percent of South Carolina’s usual crop.

This year’s peach season was already in bloom around two to three weeks early due to an abnormally warm winter, Chalmers Carr, Owner and President of Titan Farms shared with me. Titan’s typical harvest for peaches is May 12 through September 12, but based on this year’s weather, it could have meant the company would have packed peaches in April for the first time ever.

Nature, as it usually does, had other plans. 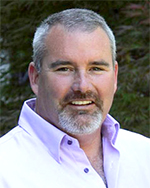 “I can’t speak for the rest of the industry, but at our farm we have suffered a devastating loss of over 80 percent of our peach volume,” Carr explained. “As the second largest peach grower in the country and the largest on the East Coast, a freeze of this nature should have an effect on market supplies, and will mostly likely mean higher prices for consumers.”

So, what should retailers who still want to sell consumer-demanded southeast peaches do?

“We encourage retailers to work with their individual growers to promote and highlight the few peaches remaining in the windows they will have them,” Carr said, “possibly offering orchard direct (tree-ripened peaches with fuzz on them) in July and August.” 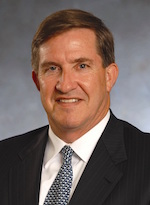 South Carolina’s Commissioner of Agriculture, Hugh Weathers, had optimistic words for the state’s peach growers, who support over 1,500 jobs statewide. “As South Carolina farmers have shown time and again, they are resilient, and with the help of allied-industry partners, they will survive this devastating blow,” he said in an issued press release.

In 1999, Titan Farms adopted the H2-A program, which Carr told me helps employers to bring in legal foreign workers on a temporary basis when there are not enough willing and able U.S. workers to perform the jobs advertised. Titan Farms' thoughts are now with those workers. 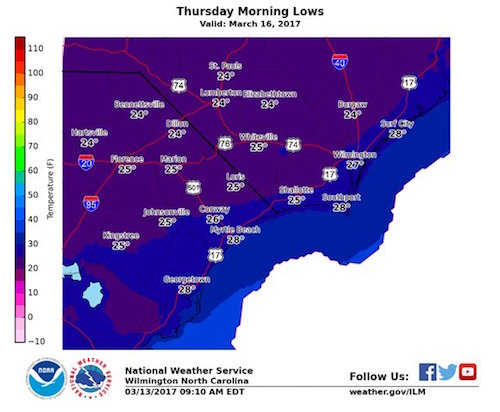 “Our farm has grown to its capacity because of our dedicated and hard-working employees, and they are hit with a loss now as well due to this unexpected freeze,” Carr shared. “Our primary concern right now is to our extended family—the loyal, hard-working H2-A workers, who leave their families to come to work at Titan Farms each year. We have met with these workers to explain the status of the crop and to attempt to place them with other H2-A farming operations. We are truly a 'Titan family' and work hard to take care of everyone.”

AndNowUKnow’s hearts and minds are also with the state’s agriculture industry, and we will continue watching and reporting on this story as it develops.