REEDLEY, CA - As the industry shifts from summer offerings to prepping for fall abundances, Valliwide Marketing is preparing for the launch of more segments with increased consumer demand across the board for organic stonefruit, with even further plans for staying ahead of the market.

Bill Schene recently told me that the company is wrapping up its organic peach and nectarine programs, with sights set straight ahead on organic selections of pomegranates and mandarins. 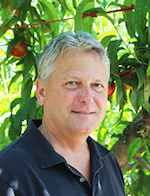 “We’ve been having an excellent quality this year,” Bill tells me of the company’s organic crops. “We also had a lot of repeat sales on specific varieties that had exceptional flavor.”

Bill says that the company’s production of peaches and nectarines resulted in a similar volume to last year’s, but Valliwide packed much more plums this year than last.

“We have continued to see increased demand for organic stonefruit,” Bill says. “As witnessed by the heavy amount of traffic at the Organic Produce Summit in Monterey this year, we don’t expect demand to slow in the organic category anytime in the near future.” 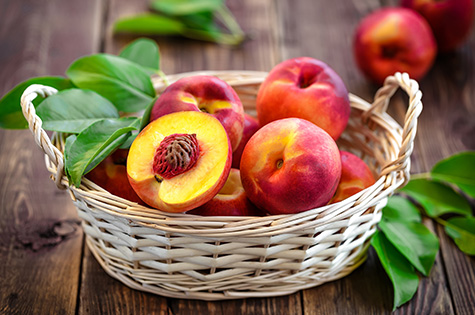 Bill says that prices for nectarines this season were as strong as last year's and very consistent. Pricing on yellow peaches also remained strong, excluding the usual June dip when production is at its peak industry wide.

“The plum market took a dip as well in late June and early July, with pricing perking up in late July as a gap presented itself in the market going into August,” Bill continues.

So where does Valliwide plan to head next, and streamline its services even further? 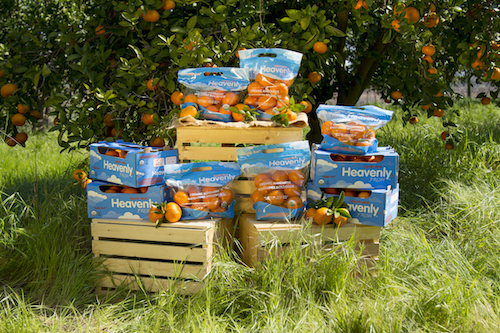 Bill tells me that the company is planning on expanding its acreage over the next two to three years, which will further aid in minimizing gaps between varieties in order to provide its customers with a consistent supply throughout the whole season.

“Eating quality has always been a focus whenever we look at expanding,” Bill says as we discuss the company’s future. “It is a constant process of listening to our customers, and if the consumers are coming back for repeat purchases of specific varieties.”

In that vein, Bill says, Valliwide is looking forward to its fall program of organic pomegranates and mandarins, which the company expects to have excellent supply and quality. 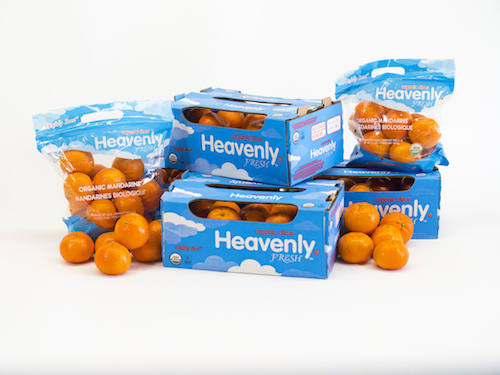 Bill says that Valliwide also has a volume-heavy season planned for its mandarin season, which kicks off with organic Satsuma in early November and lasts through mid-December. From there, mandarins start back up with Tangos at January’s end, and run through mid-to-late February with the Murcott variety.

“We will continue to pack our organic mandarins in a 25#VF carton, and also the ever popular 'Heavenly Fresh' 5# consumer box,” Bill tells me of company’s packaging offerings. “We are adding a 2# and 3# pouch handle bag in the “Heavenly Fresh” label this year as well.”

For those who can’t get enough of organic stonefruit, Bill tells me that although Valliwide is currently wrapping up its season, the company does have one late season stonefruit offering for retailers to flush out their shelves.

“Our Flavor Fall red plum, which can also be sold as a pluot, is expected to harvest sometime this week,” Bill expounds.

As Valliwide continues to offer consumers and retailers alike a plentiful selection of organic stonefruit, pomegranates, and mandarins, AndNowUKnow will report on the company’s expansions and plans to meet rising consumer demand.